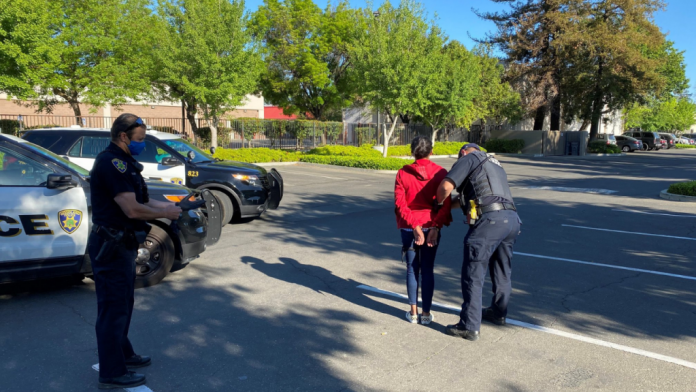 WOODLAND (CBS13) – A Woodland woman is in custody accused of stabbing another woman outside the victim’s home, police said on Sunday.

Donna Daddow, 35, was booked into the Yolo County Jail on an attempted murder charge.

According to the Woodland Police Department, the stabbing happened shortly after 9 p.m. along Fourth Street. The victim was in her front yard when Daddow approached her and the two engaged in a conversation.

Police said the two women knew each other.

At some point during the conversation, Daddown allegedly stabbed the woman in what police described as “a manner that could have been life threatening.”

Daddow left the scene before officers arrived, but she was located Saturday morning along West Court Street and arrested, police said.

And justice for all?

Frederica Wilson to return to Congress on Monday after receiving hateful...

Evidence of rift between Tillerson, members of Trump's inner circle