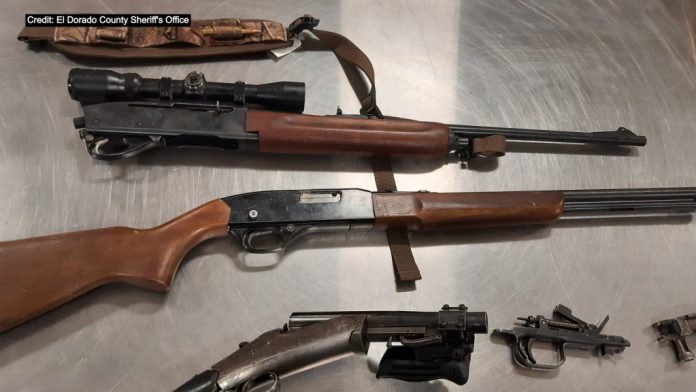 In one contact back on April 8, the El Dorado County Sheriff’s Office says they seized several weapons from a prohibited felon.

Exactly where the operation took place was not disclosed, but deputies say they found the subject in possession of several firearms – including an illegal short-barreled shotgun. The guns were seized and the felon was arrested – and another person who was at the same home was also taken into custody for an outstanding felony warrant.

It’s unclear if the people arrested in the April 8 operation are linked to a gang or a security threat group.

Who is Robert Mueller?

Jamie Dimon: “It's almost an embarrassment being American”