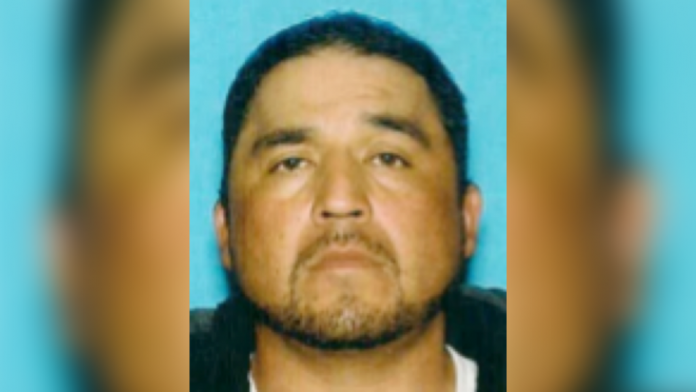 CITRUS HEIGHTS (CBS13) – A man is in custody for attempted murder and another is in recovery after being shot in the head in Citrus Heights Friday night, police said.

According to the Citrus Heights Police Department, 9-1-1 calls were received at around 9:40 p.m. for a shooting that happened at a restaurant along Greenback Lane.

The victim suffered a single gunshot wound to the head, but he is in the hospital expected to survive.

Police said the victim and suspect – later identified as Miguel Angel Garcia-Rocio, 38 – were involved in a dispute when Garcia-Rocio allegedly shot the man.

Garcia-Rocio fled before law enforcement arrived, and Citrus Heights police said they notified surrounding agencies of his description along with what type of vehicle he was driving.

At around 10 p.m., a man matching the suspect description was pulled over by Folsom police. Citrus Heights police said they were able to confirm that man was Garcia-Rocio by reviewing surveillance video of the shooting.

Garcia-Rocio was booked into the Sacramento County Main Jail on an attempted murder charge. Police said there are no outstanding suspects.

Project identifying enslaved Texans gets emotional for one family

Why does much of rural America still lack access to high-speed...