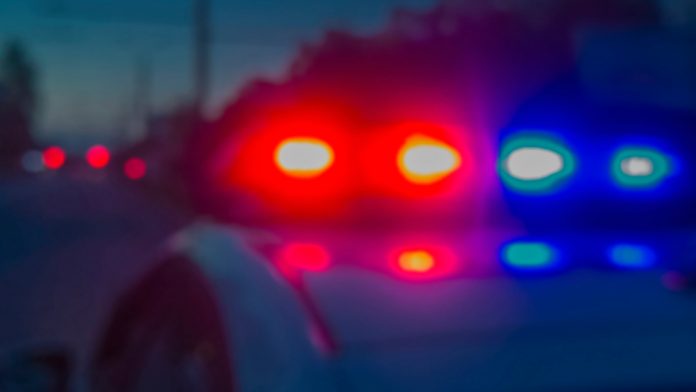 EL DORADO COUNTY (CBS13) — Officers say they arrested a DUI suspect near South Lake Tahoe who had a three-year-old child in their car at the time.

The arrested happened Sunday evening along Highway 88 near Horsethief Canyon.

California Highway Patrol says an officer clocked the suspect going 77 mph in a 55 mph zone. After pulling the suspect over, the officer also soon discovered that the suspect had allegedly drunk alcohol before driving.

A three-year-old child was also in the car at the time of the stop, CHP says. The driver was then arrested on suspicion of DUI and child endangerment.

The driver, whose name has not been released at this time, has been booked into El Dorado County Jail.

Inside Chicago's epidemic of gun violence

After Harvey, going back to school a welcome relief for Houston...