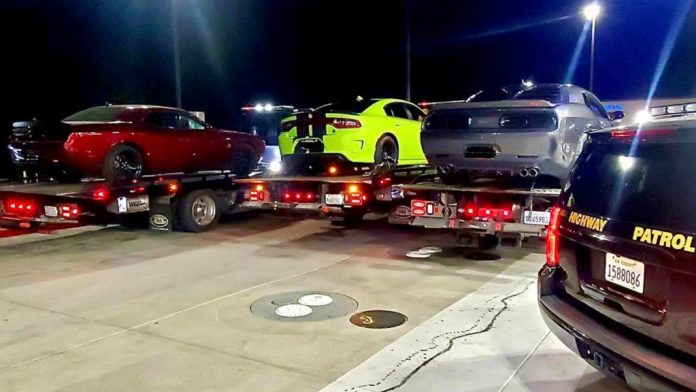 MODESTO (CBS13) — California Highway Patrol says they caught three people racing each other along Highway 99 over the weekend.

The drivers of the cars had allegedly been racing each other along the highway.

No other details about the alleged street race – including exactly where it took place on Highway 99 – have been released, but CHP says the incident resulted in the drivers being pulled over and arrested.

All three cars have also been impounded.

Law enforcement officers have been dealing with an uptick in street racing and “sideshow” activity in recent months.

Tom Brady: “I wonder what the next 10 years will bring”

America still basking in afterglow of the solar eclipse

Companies pay to have bears test durability of product