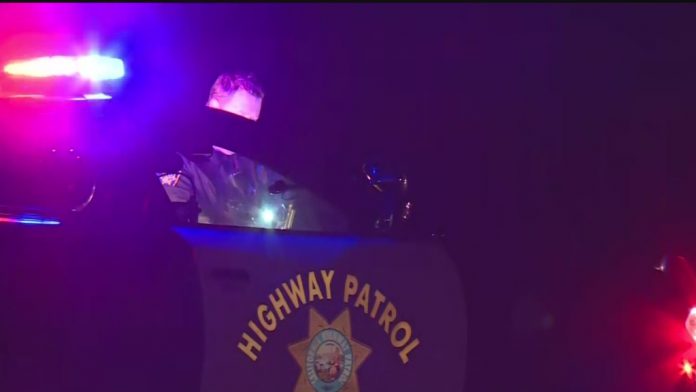 SOLANO COUNTY (CBS13) – Alcohol is suspected to have been a factor in a rollover crash that killed one teenager and injured three other teenagers in rural Solano County on Saturday, the California Highway Patrol said.

The crash happened at around 9:30 p.m. along Tremont Road. The CHP said a black Ford Mustang was being driven at a high rate of speed and the driver, an 18-year-old man from Woodland, made an unsafe turn.

Investigators said the car veered into a field as a result and overturned. The driver and right rear passenger, an 18-year-old man from Davis, were not wearing seatbelts and were ejected.

The driver was pronounced dead at the scene and the Davis teen was taken to UC Davis Medical Center for treatment.

According to the CHP, the two other passengers – Woodland girls aged 16 and 17 – were taken to Kaiser Vacaville to be treated for major injuries.

Alcohol was suspected in the crash, but it was not clear if all or some of the teenagers were suspected of being under the influence.

In a statement released on Sunday, the Davis Joint Unified School District said three of the teens, including the driver, were students at Davis High.