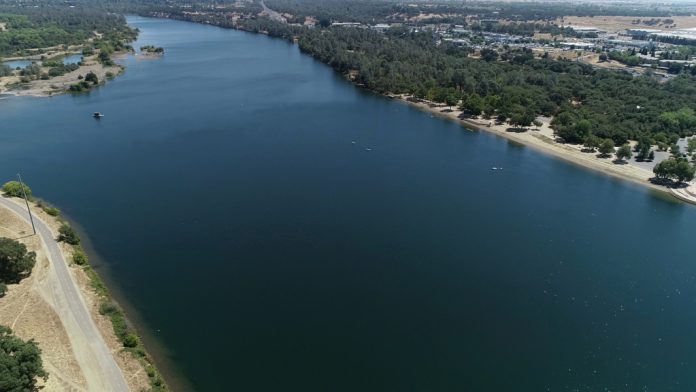 SACRAMENTO (CBS13) – A homicide investigation is underway after a woman was found dead along the American River Bike Trail on Saturday, the Sacramento Police Department said.

Sacramento police said a caller reported at around 3:41 p.m. that they saw a woman who appeared to be dead near mile marker 3. Officers arrived and found the woman with injuries they say likely came from an assault.

Medics responded and pronounced the woman dead. Sacramento police said it is believed the woman was unhoused and had been living in a nearby homeless encampment.

Homicide detectives were called in to take over the investigation. A search for witnesses and evidence was initiated but information regarding a possible suspect or motive was unavailable.

The woman’s identity will be released once next of kin has been notified, police said.

Anyone who may have information relevant to the investigation is asked to contact the Sacramento Police Department.

Annie Leibovitz on how partner Susan Sontag “set a bar”

What will be next after the Russia investigation indictment?