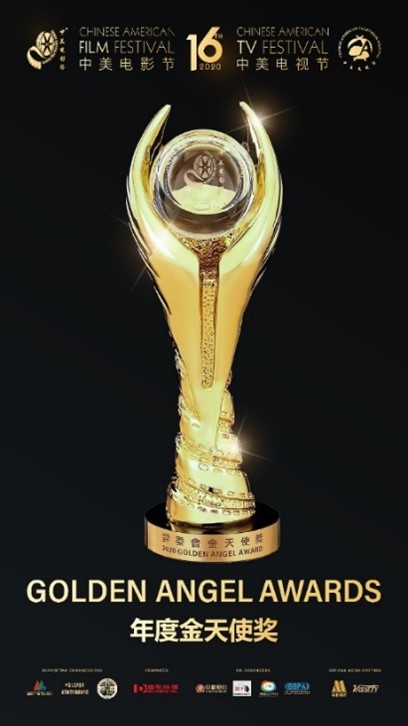 “Looking China: International Youth Film Project” is a cultural experience program sponsored by Huilin Foundation and hosted by the Academy for International Communication of Chinese Culture (AICCC) that has been successfully run for ten rounds and is receiving increasingly extensive influence both in China and abroad. Hundreds of student filmmakers across the world were invited to create a short film on different themes that centers around Chinese society, culture, and lifestyles. View the series on YouTube at https://bit.ly/2W9RBgS.

“Liangzhu,” a historical recount of the origin of civilization, is set to premiere October 9th

Las Vegas mayor under fire for push to reopen without plan

Alabama man executed 30 years after killing woman in a cemetery