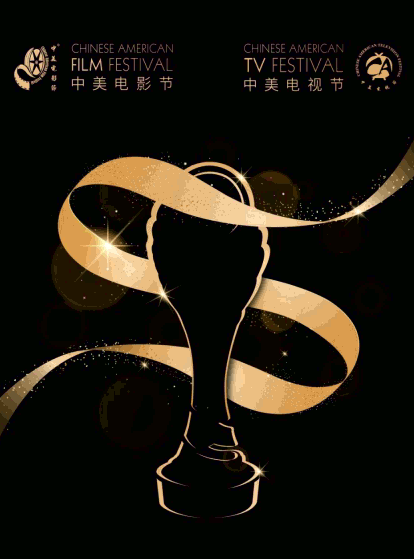 Nearly 400 film and television works participated in the festival. The organizing committee specially established the “Love and Hope Humanitarian Award” to recognize the excellent film and TV professionals. Dozens of mainstream film and television companies and institutions, including Warner Bros., Paramount, Universal, Sony, Disney, Lionsgate, IMAX etc sent congratulatory letters to support the festivals. Nearly 30 honorable guests from the American and Chinese film and television industries, including many Oscar winners and Emmy award winners, will share their opinions on topics such as “the challenges and opportunities of the film industry in the post-pandemic era” at the online summit. Hundreds of American and Chinese film and television companies have registered the film and television works in the online market and will negotiate business cooperation. More than 150 celebrities and movie stars will appear at the Golden Angel Award Ceremony, which will be premiered on November 8th on iCiTi TV.

Co-chair of Chinese American Film Festival, producer of academy award-winning film “Million Dollar Baby”, Andre Morgan said he has watched the struggles of the organizers in the past 16 years, noting the event is “a bridge between the East and the West, between China and Hollywood, and most importantly, between the Chinese film industry and Hollywood.” 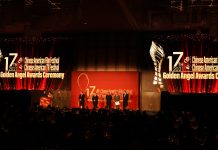 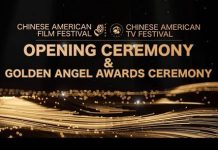 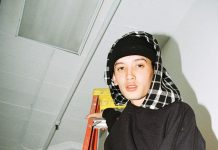 Life inside Afghanistan after 1 year of Taliban rule