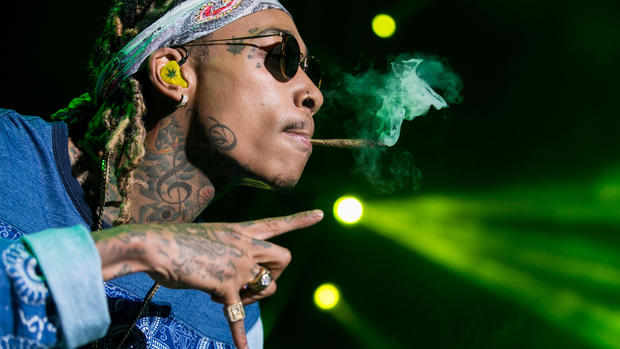 The House Judiciary Committee has approved a bill Wednesday that would decriminalize marijuana at the federal level. The Marijuana Opportunity Reinvestment and Expungement Act of 2019, or MORE Act, passed 24-10 after more than two hours of debate. It now heads to the full House.

The bill would remove marijuana from the list of federally controlled substances, allow states to set their own marijuana policy and require federal courts to expunge prior convictions for marijuana offenses. A 5% tax on marijuana products would also establish a trust fund for programs designed to help people disproportionately impacted by the "war on drugs," including job training and treatment for substance abuse.

"For far too long, we have treated marijuana as a criminal justice problem instead of a matter of personal choice and public health. Whatever one's views on the use of marijuana for recreational or medicinal purposes, arresting, prosecuting and incarcerating users at the federal level is unwise and unjust," House Judiciary Committee Chairman Jerry Nadler said in his opening statement.

Aaron Smith, executive director of the National Cannabis Industry Association," praised the proposal's approval by saying it "marks a turning point for federal cannabis policy and is truly a sign that prohibition's day are numbered."

The Associated Press points out if the measure comes up for a vote in the full House, its chances are better in the Democratic-controlled chamber than in the Republican-held Senate, where the bill's future is uncertain.

Medical marijuana is legal in 33 states and it's legal for recreational use in 11 states, along with the District of Columbia.

Removing marijuana from the list of Schedule I controlled substances — the same category as heroin and ecstasy — could provide access for veterans through the Department of Veterans Affairs. Doctors at the VA are allowed to discuss marijuana use with patients, but can't recommend it, even in states where it's legal.

Support for legalization has been on the rise in recent years. According to CBS News polling in April, 65% of Americans think marijuana should be legal. Most Americans view marijuana as less harmful than alcohol.