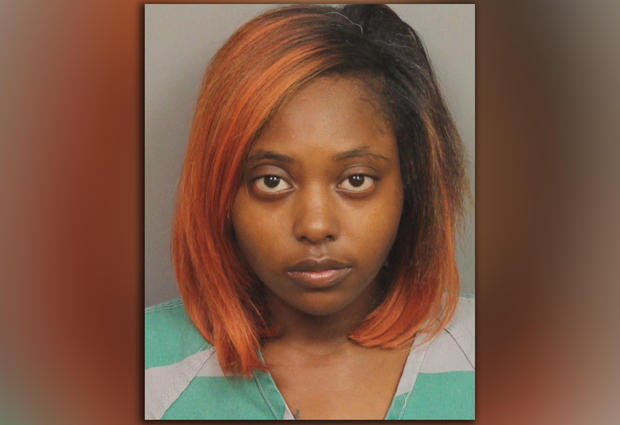 Birmingham, Alabama — A woman from Alabama who suffered a miscarriage after being shot, has been charged with manslaughter for the death of her unborn child. The case has outraged abortion rights advocates nationwide.

Marshae Jones' arrest came some six months after the 27-year-old, who was five months pregnant at the time, was shot in the stomach. According to the grand jury indictment, Jones "intentionally caused the death of her unborn baby by initiating a fight knowing she was five months pregnant," concluding it was "caused in a sudden heat of passion."

The altercation happened last December at a Birmingham, Alabama suburb shopping center. The grand jury found the shooter, 23-year-old Ebony Jemison acted in self-defense when she pulled out a gun. The manslaughter charges against Jemison have since been dropped.

The case has quickly become a lightening rod for pro-abortion rights activists. One abortion advocacy group which helped raise Jone's $50,000 bail posted, "losing a pregnancy is not a crime."

Alabama recently passed one of the most restrictive abortion laws in the country. Some see Jones' case as a new attack on women. Activists say this is a slippery slope and question if a pregnant woman is seen drinking or not practicing proper prenatal care, will she be arrested. Meanwhile, family members say Jones did not start the fight and losing her baby has been punishment enough. 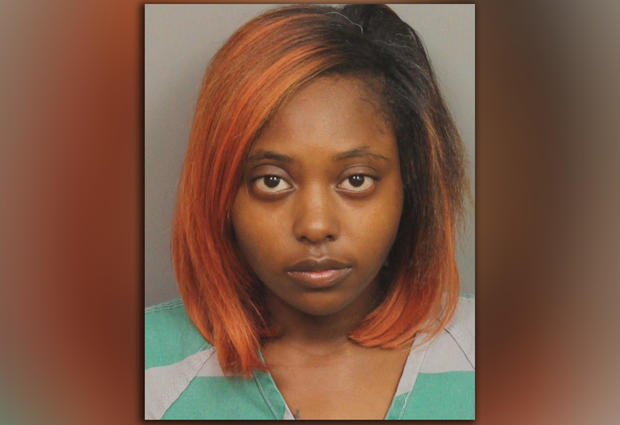 Can you afford to be unvaccinated?

How virtual reality is helping police learn how to make life-or-death...

Poll: Over half of Americans have had falling out with family...