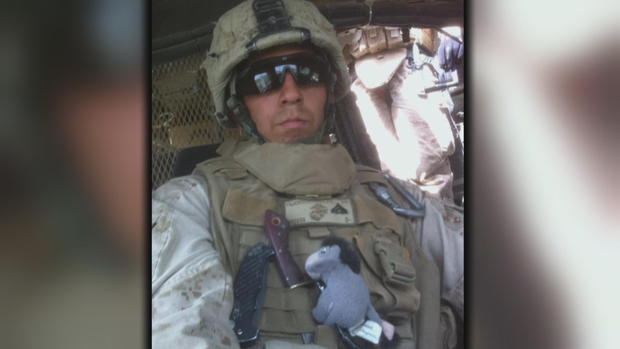 More than 67,000 homeless Americans are veterans and more than 968,000 veterans lived in poverty in the last year. But one former Marine has a new home, thanks to members of his community.

A group of Long Island, New York realtors were in on an elaborate ruse for 30-year-old Kevin Palacios, when they invited him to talk Tuesday about the struggles of veteran home ownership.

"They really didn't give us much time to teach us how to come back to this world," he said.

But the life of the single father and Purple Heart recipient, who was injured twice by IED blasts in Afghanistan, changed with just a few words.

Palacios was given a three bedroom home, renovated from the bottom up, completely furnished and mortgage free. The Fairway Foundation along with local companies and volunteers donated the $300,000 home as a thank you for his military service.

"I'm shocked. I've always dreamt, I like dreamt for this," Palacios said.

A dream since childhood, Palacios walked into his own home for the first time. As he looked around his new place, he was overwhelmed by all the love and support he'd received. It was a true case of shock and awe. 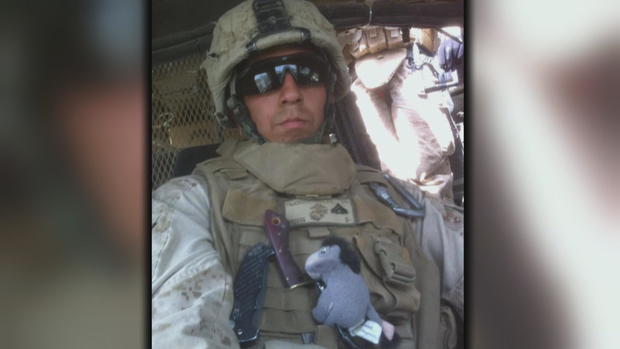