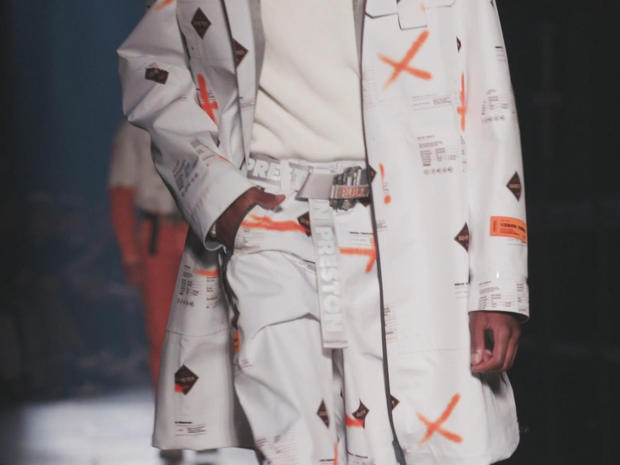 There's something strange happening to high fashion: It's moving a bit closer to street level.

When Carine Roitfeld, former editor of Vogue Paris, launched her new perfume, she made a scene by signing T-shirts designed by Kanye West – this from a woman who was known for hating sweatpants so much that she wouldn't let her kids wear them to school.

New Yorker writer Kelefa Sanneh asked Roitfeld, "You once said the problem with the way American women dress is that they look a bit too comfortable. And now you're selling printed T-shirts. What's happened?"

Never say never, because designers all over the world are scrambling to keep up with teenagers here. There has been a global rise of American-style streetwear. "Fashion is interesting in young people. This is the look of the young people," Roitfeld said. "So, streetwear is for young people."

Streetwear is a style popularized through hip hop, skateboarding, and social media. It tends to be casual … very casual. Baggy T-shirts and hoodies, and lots of bold graphics and logos.

"It represents the streets," said streetwear designer Heron Preston. "It represents having fun. It represents a specific energy, in music and fashion, which is remixing words, remixing culture, remixing brands, and coming up with our own language."

Preston first got attention for creating a limited edition knock-off of a $500 "Rottweiler" T-shirt from Givenchy. He's since became a cult favorite. "I wasn't trying to create an identical version of it," he said. "I wanted to actually make a statement of taking something that was super pop culture, and flipping it on its head, and giving people what they were never supposed to have."

In those days, he was using Instagram as his personal online boutique: "Posting the photo, and waiting for people to hit me up – Hey, can I buy that?" he said.

The fashion industry saw a business opportunity, so it brought the street in.

Last year, the streetwear company Supreme took home one of fashion's top honors, the CFDA's Menswear Designer of the Year Award. And now it's collaborating with French designer Jean-Paul Gaultier.

One of the style's biggest names, Virgil Abloh, was recently named an artistic director at Louis Vuitton.

And last week, Preston showed off his new collection in France.

Sanneh asked, "Is streetwear still streetwear if it's on a runway in Paris?"

"Yeah, it's still streetwear. The story is kind of changing a bit," Preston replied.

Lynn Yaeger, who has been chronicling the industry since the 1980s, at The Village Voice, and now at Vogue, said, "It's the sort of zenith of comfy casual clothes. But it has a designer imprimature that makes it more interesting or valuable in the eyes of the wearer."

Yaeger, whom The New York Times called a "fashion muse," said the rise of streetwear came about with the rise of street style icons and the proliferation of paparazzi shots on the internet. She says streetwear may not be her style, but she likes the effect it has: "I was talking to a salesman one time in a really fancy jewelry store. And the salesman was telling me that, 'You have to be super-nice to everybody. Because the richest person looks the worst.' I think streetwear kind of leveled the playing field a little bit."

It's not only leveled the playing field; it's also opened doors, especially for African-Americans.

Sanneh asked, "One thing that's changed a lot in the world of fashion is an increasing focus on diversity. Do you think that's played a big role in the way fashion has evolved?"

Preston says there has always been a divide int eh fashion world: "I don't think that people in fashion have recognized streetwear as fashion. But I think since the youth, I think, are embracing all of these different ideas and all of these different brands, from high to low, you know, that is becoming the conversation. And I don't think that you can really ignore it anymore."

Proof: Preston's brand is sold at fancy stores like Saks Fifth Avenue, where one of his hoodies goes for more than $500. And that's inspiring the next generation of streetwear designers.

And Preston has definitely made it – his own label has now been bootlegged.

To him, success is about more than just money: "Having pushed streetwear where we come from to the level of luxury fashion, I think just shows you how powerful our culture is." 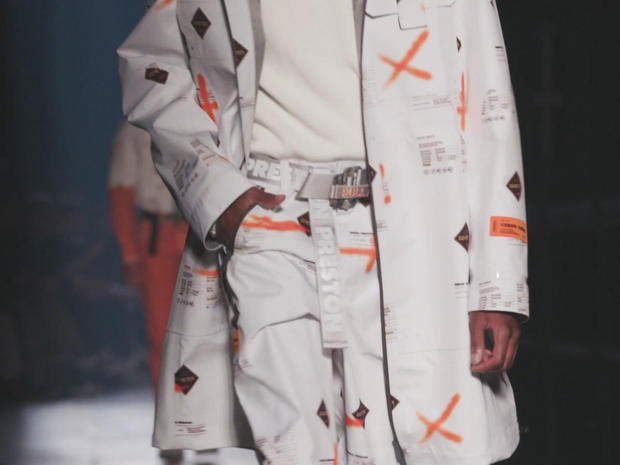 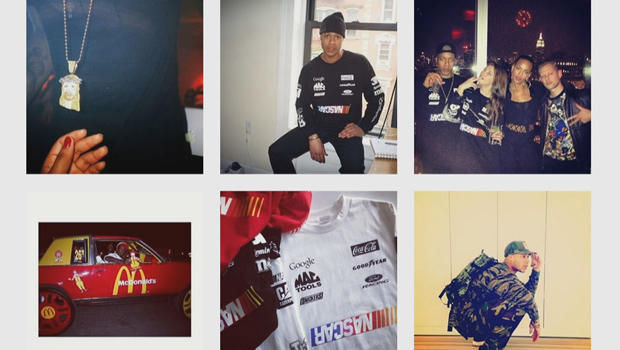 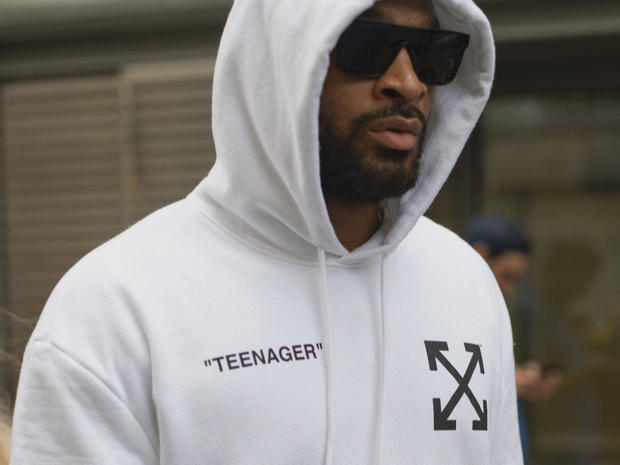 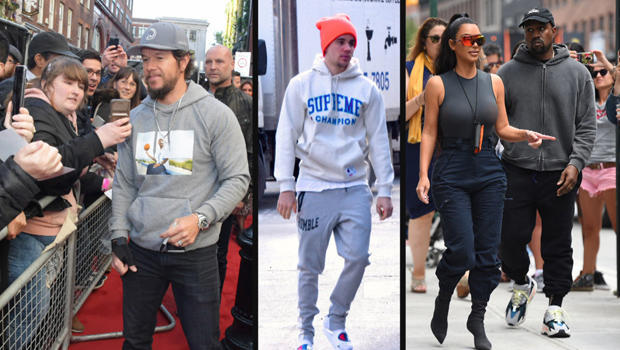 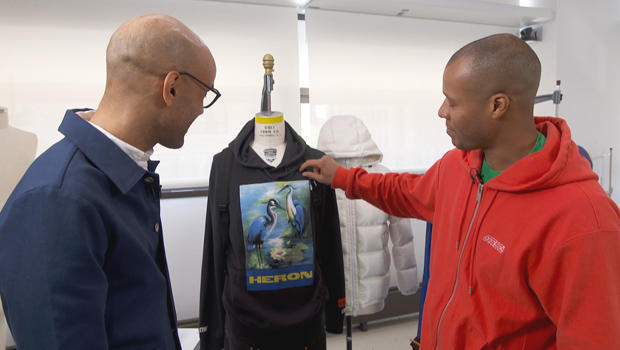 1 student killed, 2 others injured in shooting at Louisville bus...