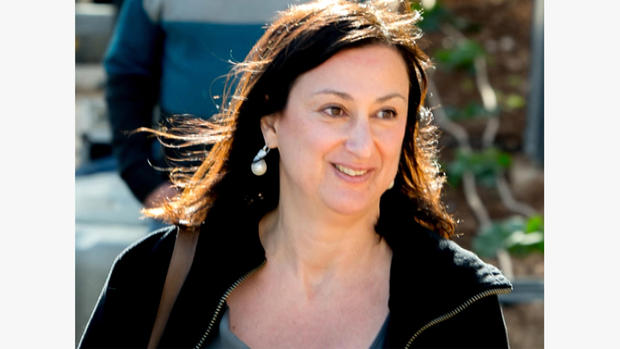 Finishing the work of a murdered journalist

Journalist Daphne Caruana Galizia was killed by a car bomb in Malta in 2017. Now major news organizations have formed The Daphne Project to continue her reporting

Bribery, cronyism, organized crime, money laundering. Journalist Daphne Caruana Galizia wrote about it all in home country of Malta, and for that, she paid the ultimate price. Caruana Galizia was killed by a car bomb near her home on October 16, 2017.

This week 60 Minutes visits the small Mediterranean island nation for a look at some of the allegations plaguing the country—and why someone would want to kill the journalist chronicling them.

"Daphne Caruana Galizia was an extremely brave and resilient reporter, who was also a flame thrower," producer Michael Gavshon told 60 Minutes Overtime's Ann Silvio in the video above. Gavshon produced this week's story on Malta, along with associate producer David Levine and correspondent Jon Wertheim.

"It was completely revolutionary," her son, Matthew Caruana Galizia, told Wertheim on the broadcast.

Known simply as "Daphne," her writing made her a household name in Malta—and a reviled figure in some corners of the country. Government officials vilified Daphne, who was subject to libel suits and death threats.

Her son told 60 Minutes that he believes her gender played a role in how some of her story subjects reacted to her work.

"The fact that she was a woman doing this reporting, leveling these allegations on her blog, made people in Malta … even angrier that a woman would dare to speak out like this," Levine said.

On the day Caruana Galizia was murdered, she was actively investigating corruption. She had just completed a blog post reading, "There are crooks everywhere you look now. The situation is desperate."

Journalists around the world are now determined to make sure her work won't go unfinished. The Daphne Project, a consortium of major international news organizations, including Reuters and The Guardian, have picked up where she left off.

"They're doing this sort of shoe-leather work of picking through what she was onto, and they're still publishing stories," Levine said. "And while the intention might have been to silence her and to take the spotlight away from the corruption, in fact, the work that she was involved in has continued more than a year after her death."

Caruana Galizia's work also continues through her son, who is looking not only at the investigations that she was involved in, but also at the mystery of who murdered his mother.

In the year after Caruana Galizia's October 2017 death, two other European journalists were also murdered: Jan Kuciak in Slovakia and Viktoria Marinova in Bulgaria.

"The fact that three journalists have been killed literally in the last year is an extremely worrying phenomenon," Gavshon said in 2018. "And it's quite shocking that this is happening in civilized Europe."

But there is precedent for a journalist to be murdered in Europe.

In 1997, 60 Minutes correspondent Steve Kroft reported on the killing of Veronica Guerin, an Irish journalist who had exposed Dublin's criminal underworld and the violent rise of Ireland's powerful drug dealers. As Kroft reported, she was gunned down in broad daylight, and her death became a national obsession.

An excerpt from Kroft's report is embedded above.

"Everybody read Veronica Guerin," said Chris Finnegan, a retired narcotics detective who was one of Guerin's sources. "Everybody throughout the length and breadth of Ireland who wanted to know what was happening went to the Veronica Guerin column because it was undiluted."

Kroft asked Willy Kealy, the editor of Ireland's Sunday Independent, if he had ever suggested Guerin should find another beat to report. Kealy said she likely wouldn't have listened if he had.

"If the Sunday Independent had said, 'You cannot write about crime anymore,' she would simply have gone somewhere else."

To watch the 60 Minutes report on Malta, click here.

The video at the top of the page was originally published on December 23, 2018 and was produced by Ann Silvio and Lisa Orlando, who were assisted by Rebecca Chertok Gonsalves. Lisa Orlando edited it, assisted by Sarah Shafer Prediger. 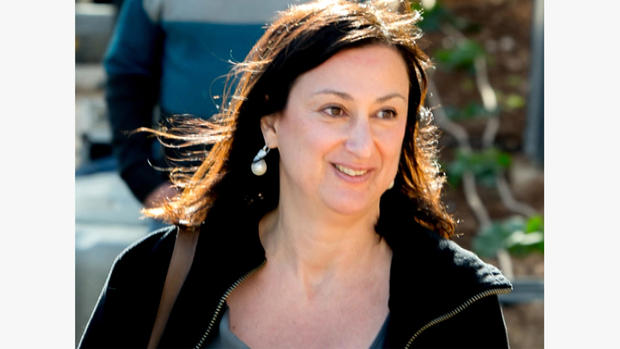 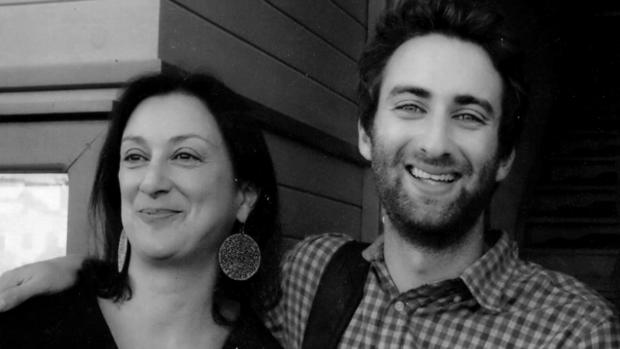 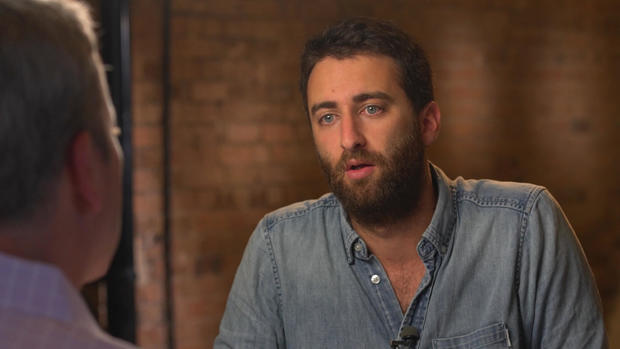 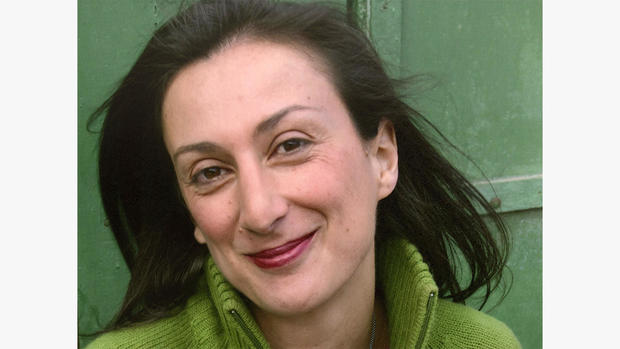 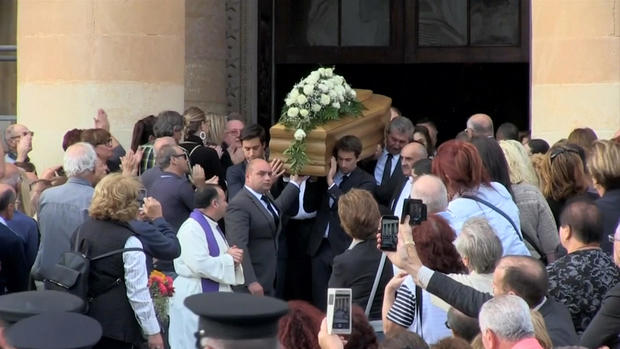 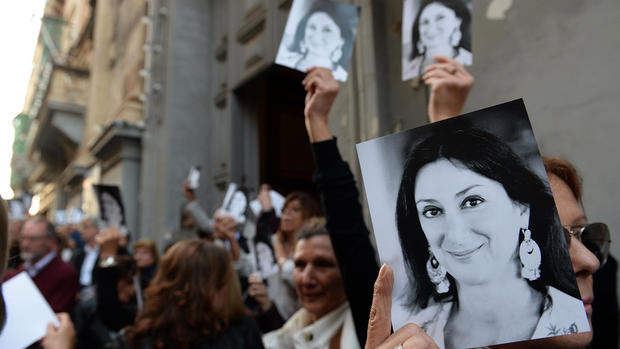