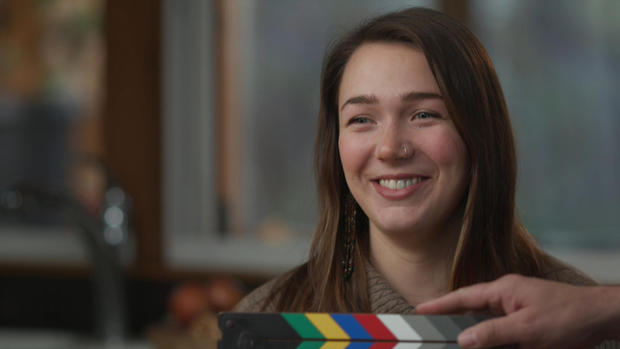 Climate change: What 10 presidents have known

Evidence in the Juliana v. United States suit shows that U.S. presidents have been warned about the effects of fossil fuels for more than 50 years

"Goodbye New York," it reads. "Goodbye Washington, for that matter."

The memo isn't remarkable for its dire warning. It's noteworthy because it is dated almost 50 years ago: September 17, 1969.

Daniel Patrick Moynihan, an adviser to President Richard Nixon at the time, authored it to raise awareness of the "apocalyptic change."

"I would think this is a subject that the Administration ought to get involved with," he wrote.

The memo is one of hundreds of records submitted in Juliana v. United States, a court case against the federal government. As correspondent Steve Kroft reports this week on 60 Minutes, a lawyer filed the case in 2015 on behalf of a group of kids who want the courts to block the U.S. government from continuing to support fossil fuels.

Oregon lawyer Julia Olson is leading the charge, along with 21 "climate kids" she recruited from environmental groups around the country. The kids range in age from 11 to 22 and include lead plaintiff Kelsey Juliana, a University of Oregon student.

The suit alleges that the use of fossil fuels is causing climate change, and the government's continued support of the fossil fuel industry endangers the plaintiffs' future and violates their constitutional rights to life, liberty, and property.

Olson began constructing the case eight years ago and has now assembled a timeline of what past presidential administrations knew about the connection between fossil fuels and climate change. The records stretch back more than 50 years, beginning with President Lyndon Johnson, and Olson feels they prove that each president since has known about the potentially catastrophic effects of fossil fuels.

"Our government, at the highest levels, knew and was briefed on it regularly by the national security community, by the scientific community," Olson told Kroft on the broadcast. "They have known for a very long time that it was a big threat."

One of the earliest documents is a federal science report authored in November 1965 by a panel of scientists and engineers from government, universities, and industries. The document, titled "Restoring the Quality of Our Environment," includes a section co-authored by Charles David Keeling, the climate scientist whose readings of carbon dioxide first alerted the world to the possibility of the "greenhouse effect."

"Man is unwittingly conducting a vast geophysical experiment," it reads.

In total, the evidence Olson has collected amasses some 36,000 pages. She and her climate kids will introduce it all in court, should the case go that far.

The legal proceedings have required the government to make startling admissions in court filings. The government now acknowledges that human activity is likely to have been the dominant cause of observed warming since the mid twentieth century, particularly by elevating concentrations of greenhouse gases.

In November 2016, U.S. District Court Judge Ann Aiken denied the government's motion to dismiss the case and ruled it could proceed to trial. The Trump administration has appealed Judge Aiken's decision three times to the 9th Circuit Court of Appeals and twice to the Supreme Court. It has failed each time.

60 Minutes producer Draggan Mihailovich reported the story with Kroft. In an interview with 60 Minutes Overtime's Ann Silvio, Mihailovich said the case has shifted the climate change dispute away from conservative versus liberals—and refocused it to a debate between young and old.

"I think kids 10 to 30, they're a lot more concerned about climate change than people in my generation or older," he said in the video above. "For us old folks, we're underestimating a little bit how important the climate change issue is to that generation."

Mihailovich said Olson initially expected to recruit around 10 kids for the lawsuit and was surprised to get 21. Each young person has a personal story of how climate change has affected them, Olson told Kroft, which they will testify to if there is a trial.

Although the kids seem to be ardently involved in the case—and express a very real fear about the future of climate change—Mihailovich acknowledged that Olson is very much taking the lead.

"I felt that there's no doubt that Julia is the driving force behind the lawsuit," Mihailovich said.

But when Kroft asked Olson if she's using the kids to accomplish her own environmental goals, she rejected the suggestion and countered it, saying the kids are using her as their lawyer.

Mihailovich put the question to climate kid Jayden Foytlin, a 15-year-old from Rayne, Louisiana whose family is still rebuilding from a 2016 storm that dumped 18 inches of rain on their town in just 48 hours.

"To the people that think that I'm brainwashed, I just usually say I have encountered climate change firsthand," Foytlin said. "And although I am 15, I still know science. I still trust science more than I trust older generations that tell me that I'm wrong."

The video above was originally published on March 3, 2019 and was produced by Ann Silvio and Lisa Orlando. It was edited by Lisa Orlando. 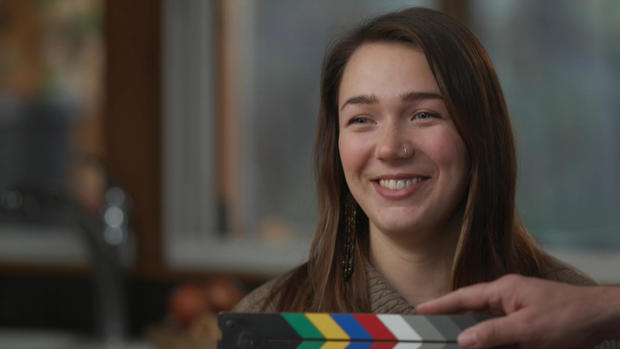 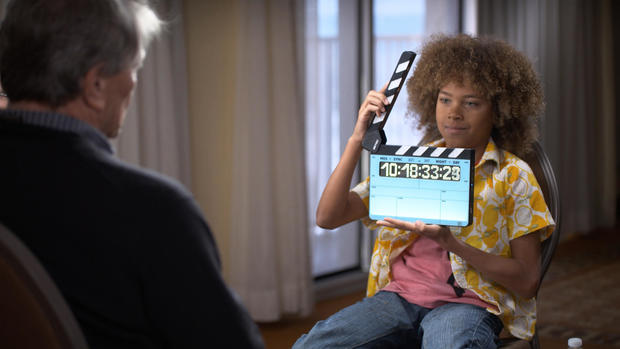 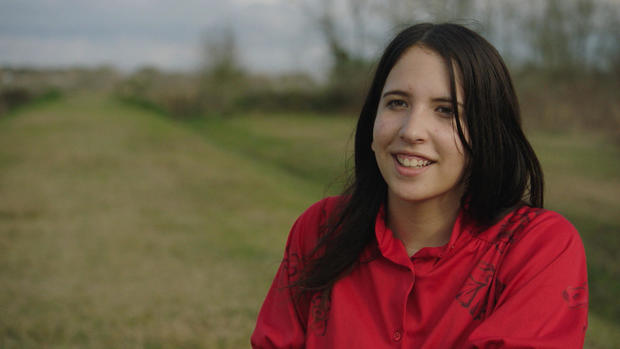 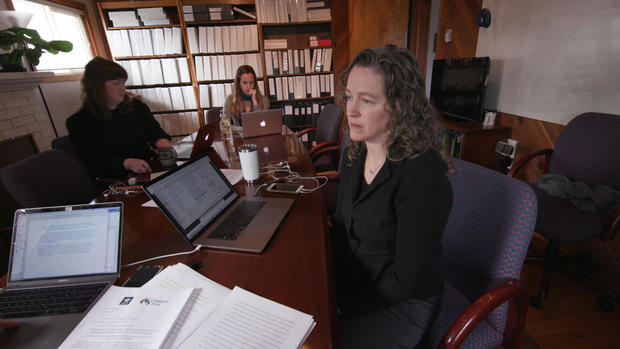 Walmart to tag 2,000 products deemed healthier for planet and people

How will John Bolton change Trump's policy on Russia?