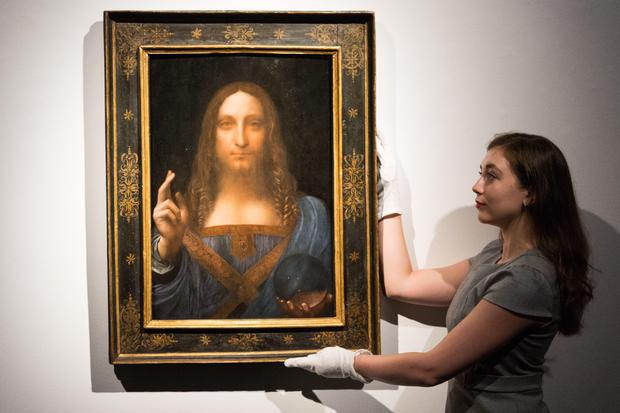 Author and art critic Ben Lewis calls the Salvator Mundi "the most beautiful question mark that's ever been painted." For more than a century, art dealers hunted for the lost treasure — the Salvator Mundi, or Savior of the World. It is an ethereal picture rumored to be the work of an original renaissance man.

"Everyone wonders, is the Mona Lisa smiling? And then you stretch it out to the Salvator Mundi and that's the most mysterious picture he ever painted," said Lewis. "And it's looking at us and it's saying to us, 'Am I a Leonardo?'" It's a mystery Lewis tries to solve in his new book, "The Last Leonardo."

Some art historians say the painting is a "workshop" piece done mostly by Leonardo's assistants or that it was in such bad shape, it is impossible to make a call.

"It was appallingly damaged. You know, it had broken into five pieces. There was a huge crack down the side… and you can't make any judgment about the face. It had sort of been blown away," said Lewis.

Painted in the early 1500s, the Salvator Mundi is said to have lived for a time with Charles I and Charles II, only to disappear for more than 100 years. It reappeared at the turn of the 20th century; photographic evidence shows the painting in 1908 in the Sir Francis Cook collection.

The picture was sold in London in 1958, catalogued as one of Leonardo's followers. An American was the sole bidder, paying around $60 at the time.

In 2005, the Salvator Mundi was auctioned in New Orleans. Art dealers Robert Simon and Alex Parrish saw potential and made the winning bid — $1,000. Soon after, conservator Dianne Modestini began a painstaking restoration.

For years, Robert Simon didn't believe the painting was a true Leonardo. Not until traces of an earlier composition were discovered.

"The painting has a figure of Christ with a blessing hand," said Simon. "His thumb is in one particular position, but as the cleaning was resolved it became clear that the thumb had been in two positions. One had been corrected by the artist."

Simon says in all of the copies of the painting, the thumb is in the second position: "Try to think of what can account for it, whether it could be a copyist not knowing how to draw or whether this could be a later addition. And all the evidence pointed not to that but that it was a change made by the artist."

In 2008, a group of experts agreed with Simon — the piece was indeed by Leonardo da Vinci. The painting seemed to relate to two Leonardo drawings and a 1650 etching by a celebrated printmaker might be more evidence. Its Latin inscription reads, "Leonardo da Vinci painted it."

Simon says this never-before-seen ultraviolet image reveals that most of the original paint is there. The darker areas, like on the face, body and background, are what have been restored. The painting sold to a Swiss art dealer for $80 million in 2013.

Leonardo or not, in five years' time, the Salvator Mundi skyrocketed in value. In 2017, it became the most expensive piece of art ever sold. It is believed to have been purchased on behalf of Saudi Arabia's de facto ruler, Crown Prince Mohammed bin Salman. The price tag was $400 million plus $50 million in fees.

The Salvator Mundi hasn't been seen by the public since the Christie's auction. The Louvre Abu Dhabi was supposed to display the painting in September of 2018, but about two weeks before, the Abu Dhabi department of Culture & Tourism announced it was postponed.

Its present whereabouts are somewhat of a mystery, just like the painting's past and, for some, even its beginning.

"I admit to you that on different days, I change my mind. And sometimes I look at it and I just think, like, okay, there's something so weird about the face in this picture. something modern about it," said Lewis. "How could somebody come up with such an original face? Only Leonardo would think out of the box like that. And you know, at moments like that, I think — maybe." 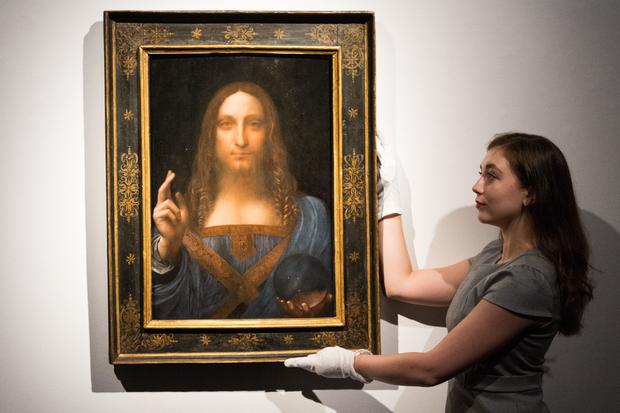 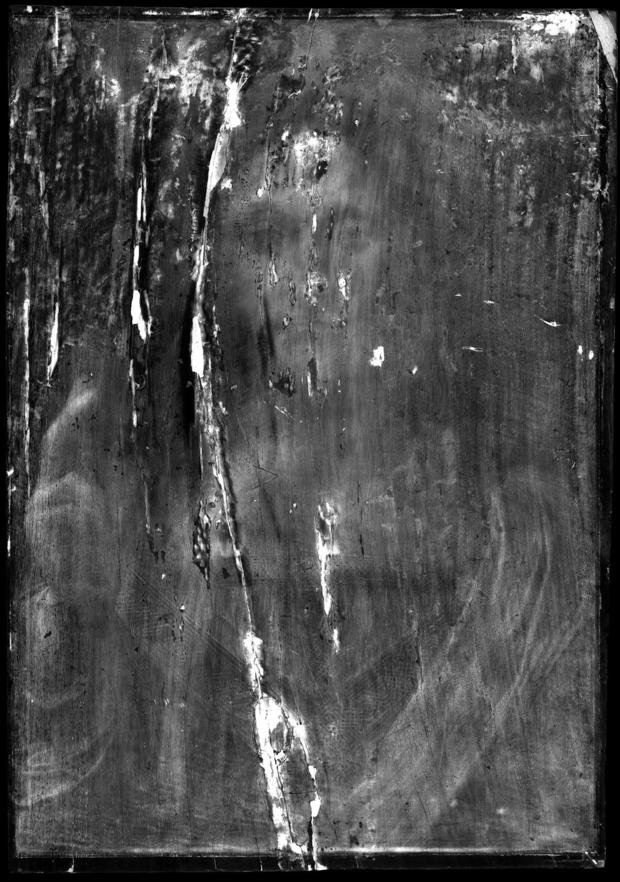 Remains believed to be Gabby Petito found in Wyoming