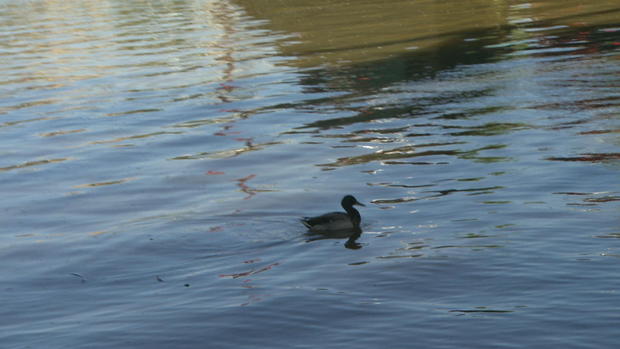 Thousands will gather on the shores of the Cuyahoga River on Saturday to celebrate a transformation. Fifty years ago today, the Cuyahoga was so polluted that it caught fire due to a combination of debris and chemicals in the water — which had happened many times before.

But this time, the fire galvanized the nation and helped launch the environmental movements that cleaned up the Cuyahoga and countless other waterways across America. This weekend, residents are celebrating the 50-year anniversary of the river burning — because it hasn't happened since.

The Cuyahoga, which was long an easy target for entertainers, was the byproduct of decades of industrial indifference. "You can probably name just about any liquid chemical and it was being dumped in the river," said Bill Skowronski, who was member of the fledgling Ohio Environmental Protection Agency at the time. "So you'd have oil, gasoline, kerosene, acids, caustic materials."

For more than a hundred years, the waterways were waste receptacles. The churn of factories won wars and propelled an American century, but the bills came due in the late '60s and early '70s after an embarrassing series of river fires across the Rust Belt.

In the wake of the Cleveland fire, Richard Nixon signed the National Environmental Protection Act – and the Clean Water Act soon followed. At the time, the issue wasn't partisan, said former EPA administrator Christine Todd Whitman – "it was people, in general, saying 'enough!'"

Now, she said, "it's about power, and not about solving the problems, unfortunately. And this is an easy one to go after because we have made progress – the air is cleaner, the water is purer, the land is better protected today — but we've still got a ways to go."

In Ohio, one of the most striking signs of progress is the fish. Fifty years ago, dead fish were floating all over the Cuyahoga – but as of March, they're safe to eat, according to the head of the Ohio EPA.

"We have walleye, we have steelhead trout coming up from Lake Erie," Kurt Princic said. "The navigation channel 50 years ago was a dead zone. It was devoid of any life whatsoever."

The river will never be what it was two hundred years ago, but now there's more balance — and a realization that industrial and environmental concerns aren't always enemies.

"Different fish need different things…" said Jen Grieser of Cleveland Metroparks. "And so that's what we're trying to do, is look at areas where we can maybe puncture holes in the steel bulkhead to allow for aquatic habitat behind those bulkheads — kind of like fish bed and breakfasts."

Skowronski is proud of what the state has accomplished in the past 50 years, and is hopeful about the future. I think that […] a big lesson for me [is that] we can change quite a bit if we work as a team." 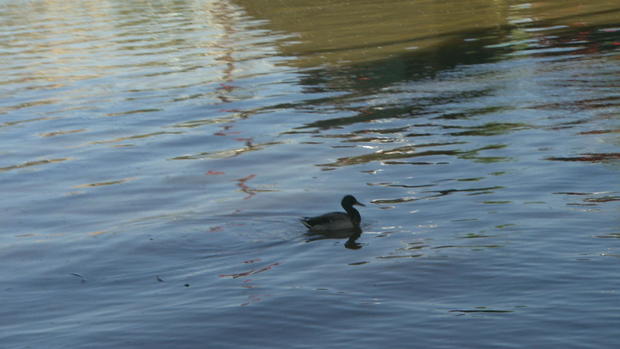