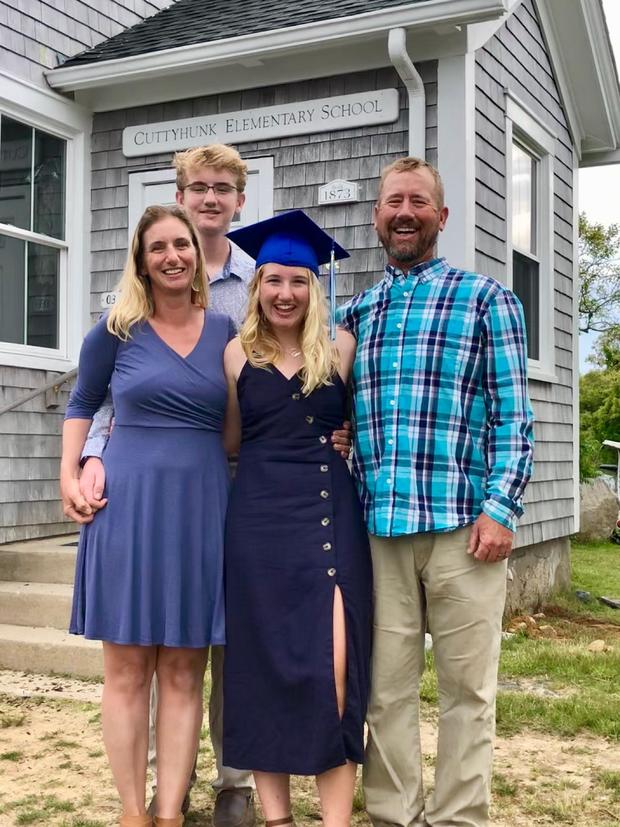 By Steve Hartman CBS News June 21, 2019, 6:56 PM The last and only student graduates from a remote island school

Cuttyhunk Island, Massachusetts — This is hardly Alcatraz, but for a kid on Cuttyhunk Island in Massachusetts, going to school here can sometimes feel like solitary. Gwen Lynch, 13, is the only student in a one-room schoolhouse, just her and her teacher, Ms. Carvalho.

There isn't a smaller school anywhere in these United States.

Gwen has lived on the island her entire life — there were other kids, including her older brother, but everyone else is gone — leaving Gwen to make the most of her solo situation.

Twelve — that's the year-round population on Cuttyhunk. The place is mostly a summer vacation destination now. But this week, the census swelled 10-fold with friends and family flocking to witness Cuttyhunk Elementary's last graduation ever. After today, the school built in 1873 to teach fisherman kids will close due to zero enrollment.

But that little school went out big. They got comedienne and actress Jenny Slate to do the commencement address.

"I somehow thought that you would be out here churning butter, wearing a pinafore and a hoop skirt," said Jenny.

Next fall, Gwen will go to a boarding high school on the mainland.

"I'm so excited. Even though it's a smaller school," Gwen said.

Wait, wait, no it's not. What do you mean it's a smaller school?

But still, that's going to be a huge change. How are you going to deal with that?

"I'm going to love it. But really just to see other people other than my mother and father every single day of my life," Gwen said.

These are the bores she's referencing.

Duane and Lexi say their daughter has been asking to leave this island since she was 8. Although, as far as they're concerned, Gwen had an idyllic childhood and they're confident someday she'll appreciate it.

"Yea, I don't know, I didn't thank my mother for anything until I was probably 25. I thank her all the time now," Lexi said.

Maybe it'll be in the speech today.

But from our interview, I don't think she's ready. "Yeah," Lexi said. 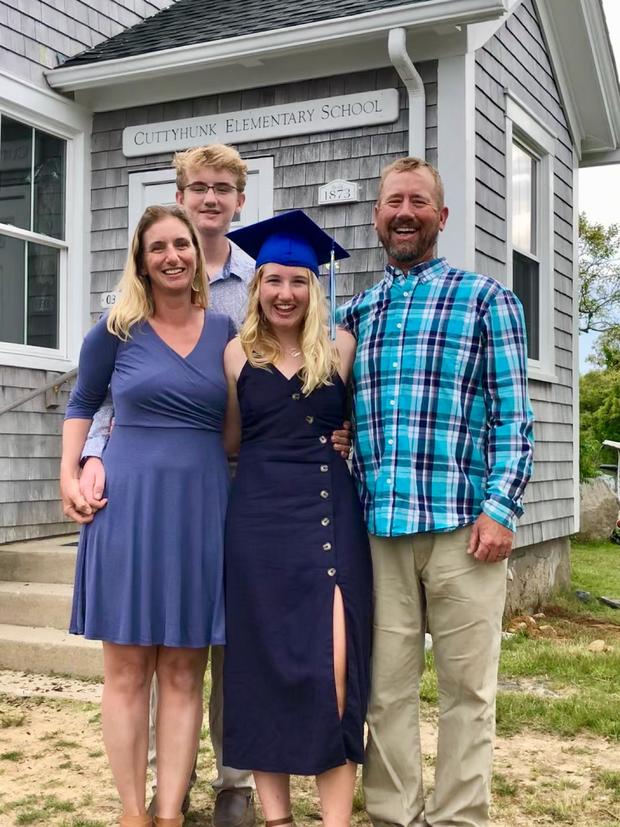 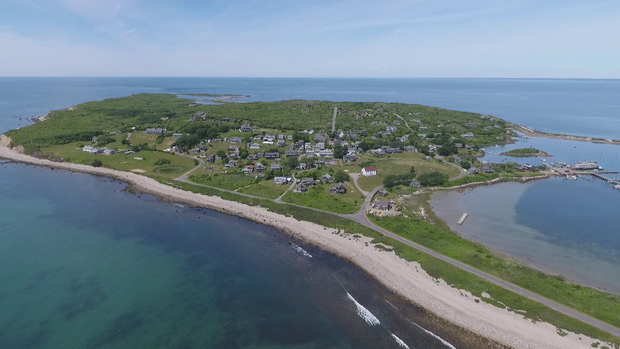 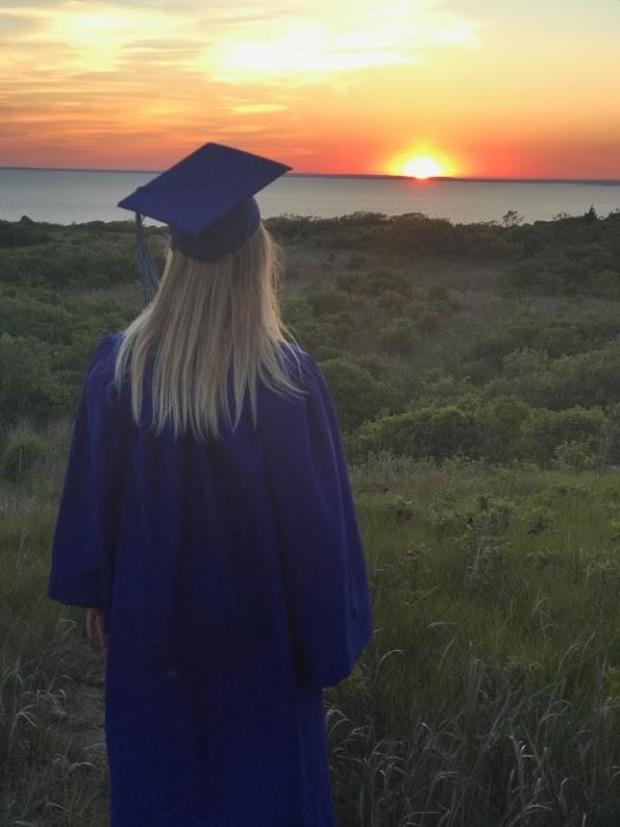