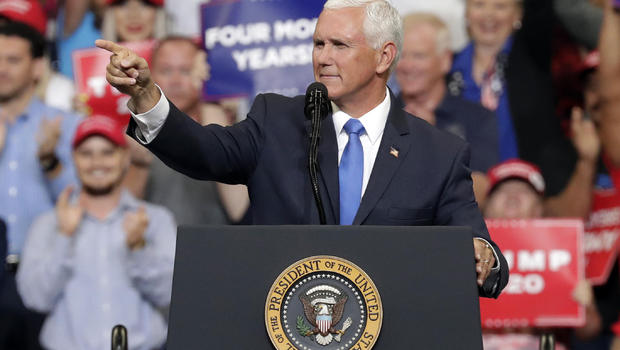 President Trump called off an operation to strike three different sites in Iran Thursday night to retaliate for the downing of a U.S. surveillance drone– avoiding, for now, what would have been the most significant escalation between the U.S. and the Islamic Republic in decades.

In a tweet, the president said the response would not have been "proportionate to shooting down an unmanned drone" after learning Iranian civilians would likely be killed.

"And I thought about it for a second and I said, you know what, they shot down an unmanned drone, plane, whatever you want to call it, and here we are sitting with a 150 dead people that would have taken place probably within a half an hour after I said go ahead, and I didn't like it, I didn't think, I didn't think it was proportionate," the president told NBC in an interview Friday.

The operation was halted just one hour before it was to begin, sources have told CBS News. Two sources also told "Face the Nation" moderator Margaret Brennan that concerns from allies were at least one factor in the decision to call off the strike.

Wednesday night, the Iranian government said the U.S. drone was flying in Iranian airspace when it was shot down with a surface-to-air missile. Thursday morning, the Pentagon contended that the drone was flying above international waters in the Strait of Hormuz.

South Carolina is the first primary where a significant number of registered democrats are African American. It comes just three days before Super Tuesday, where 14 states will hold contests.

A CBS News Battleground Tracker poll published Thursday found that Joe Biden is the top choice among South Carolina Democrats and that 49% of African American likely democratic voters say Biden is their top choice at this point.

Vice President Mike Pence (@VP)will join us to discuss how the administration plans to move forward with Iran.

We'll sit down with Sen. Bernie Sanders, I-Vermont (@BernieSanders), at the Fish Fry in South Carolina.

Rep. Michael McCaul, R-Texas (@RepMcCaul), the ranking member on the Foreign Affairs Committee, will join us.

We'll hear from Rep. Adam Smith, D-Washington (@RepAdamSmith) who is the chairman of the Armed Services Committee.

CBS News Foreign Correspondent Charlie D'Agata (@charliecbs) will join us from the Middle East to discuss the latest on Iran. 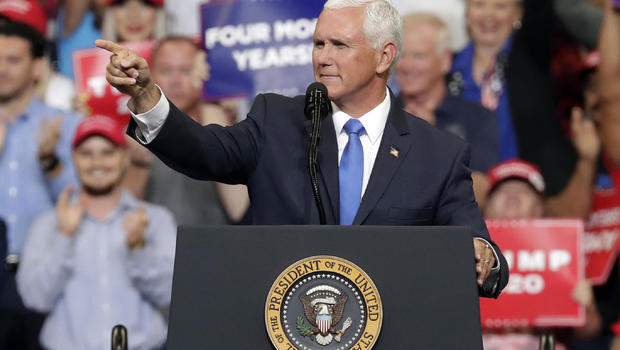 “Intelligence Matters”: Morell on 9/11, the CIA and Afghanistan, Part 2