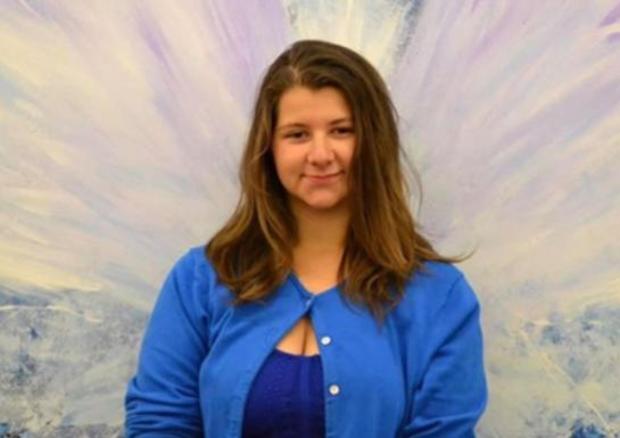 An 18-year-old accused of carrying out an elaborate plot to murder her friend showed no emotion as she appeared in court on Wednesday. "I know what I did was wrong," Denali Brehmer said.

Investigators said it all began with a bizarre online catfishing scheme, hatched by 21-year-old Darin Schilmiller, thousands of miles away in Indiana.

Without ever meeting her, he allegedly lead Brehmer to believe he was a multi-millionaire named Tyler, enticing her with an offer of $9 million to kill her friend, Cynthia Hoffman, and send him pictures and videos of the crime. Police said Brehmer offered to pay some of the money to four other teens to help her plan and carry out the killing.

According to the criminal complaint, on June 2, Brehmer and 16-year-old Kayden McIntosh, took Hoffman on a hike, where they allegedly bound her with duct tape, before McIntosh shot her in the head and dumped her into a river.

"I will seek justice and I will follow it through to the full extent of the law. I am going to be here every time she is. I will not let it go," said Timothy Hoffman, Cynthia Hoffman's father.

Police found Hoffman's body a day later and the scheme began to unravel, leading them to Brehmer, McIntosh and the other teens involved. Brehmer's phone records revealed Schilmiller in Indiana. Authorities said his arrest should serve as a warning.

"If you're listening to my voice and you're planning to conduct a crime in Alaska and you think you're safe because you're far away, you're not. We will track you down. We will find you. And we will bring you back here to justice," said Special Agent Jeff Petersen. 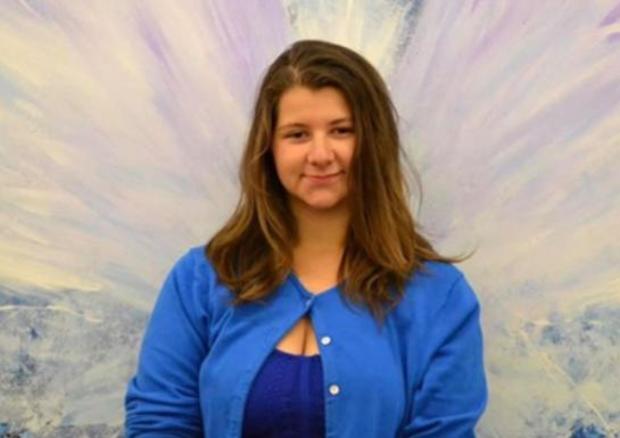 “Sex and the City” actor Willie Garson dies at 57