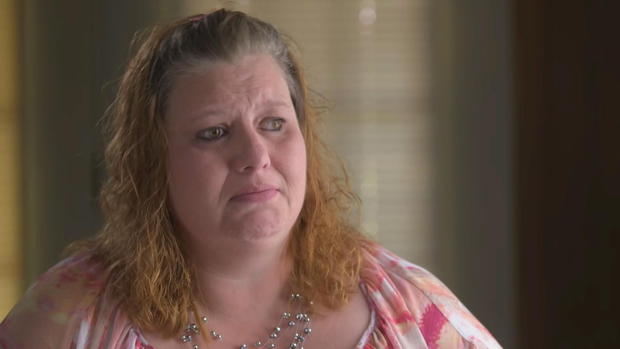 "CTM in Focus" is original reporting you'll see only on "CBS This Morning," exposing new information on issues that impact us all. There's a growing backlog at crime labs nationwide that's leaving victims waiting for justice: A recent government report found the backlog for DNA analysis increased almost 85% from 2011 through 2017. "CBS This Morning" got a rare look inside the Arkansas state lab, and spoke to one woman stuck behind bars because of the backlog.

On New Year's Eve in 2016, Dasha Fincher was on her way to a pawn shop in Macon, Georgia with her boyfriend. She said she wasn't nervous when she got pulled over by a police officer, "because we weren't doing anything wrong."

Dashcam video showed that the pair was calm and cooperative – but things changed when the officer found a bag in the backseat. It was a bag of cotton candy, which Fincher said was left in the car on a humid night, turning the fluffy treat into blue crystals. Results from a roadside test kit identified it as meth.

But less than eight minutes later, she was in handcuffs, charged with possession of methamphetamine with intent to distribute. Her bond was set at $1 million, an amount she couldn't even come close to paying.

She sat in jail for three months. "I was just always calling home and telling them to please, please come up here and do something," she said tearfully, adding that it was the hardest time in her life. "I missed a lot," she said.

Desperate to get out, Fincher considered taking a deal before her evidence was even tested by the crime lab. According to her attorney, James Freeman, the testing process could take at least three months in Georgia.

Freeman said "it's not just a chance, it's a fact" that innocent people are taking plea deals just to get out of jail as a result. Fincher passed on taking that deal, and was eventually released when the lab results came back negative for any illegal drugs. She's now suing.

Her battle with backlog is not unique, according to Freeman: "It's not just drug cases. It's not just accused criminals. It's everything that needs to be tested by the crime lab."
But Georgia isn't the only state facing a growing crime lab backlog: CBS News has uncovered that dozens of states are significantly behind. In Illinois, there's a backlog of more than 23,000 cases. In South Carolina, it could take more than nine months to get results back on DNA or firearms testing. And in Idaho, some cases have been pending for almost two years.
It's a problem in Arkansas, too, where crime lab director Kermit Channell says the problem escalated about six years ago in connection with the opioid crisis. In his lab alone, DNA and drug cases have nearly doubled since 2014.
"They are more complex," Channell said, adding "it's not simple marijuana – it's methamphetamine, it's fentanyl, it's heroin."

Channel said his crime lab tests 23,000 pieces of essential evidence in drug cases each year, which translates to a potential 150-day delay to get the case ready for a grand jury or an indictment. But Channell emphasized that this isn't just a problem in Arkansas – instead, he said, it's a "national epidemic."

Arkansas's governor approved more funding for the crime lab, and the state will open a new lab in July. It's working closely with prosecutors to close out cases where a deal has been struck, and farming out some of the testing to private labs because they can't handle the backlog themselves. 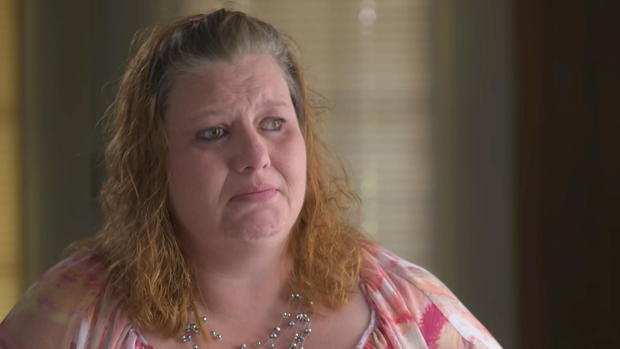