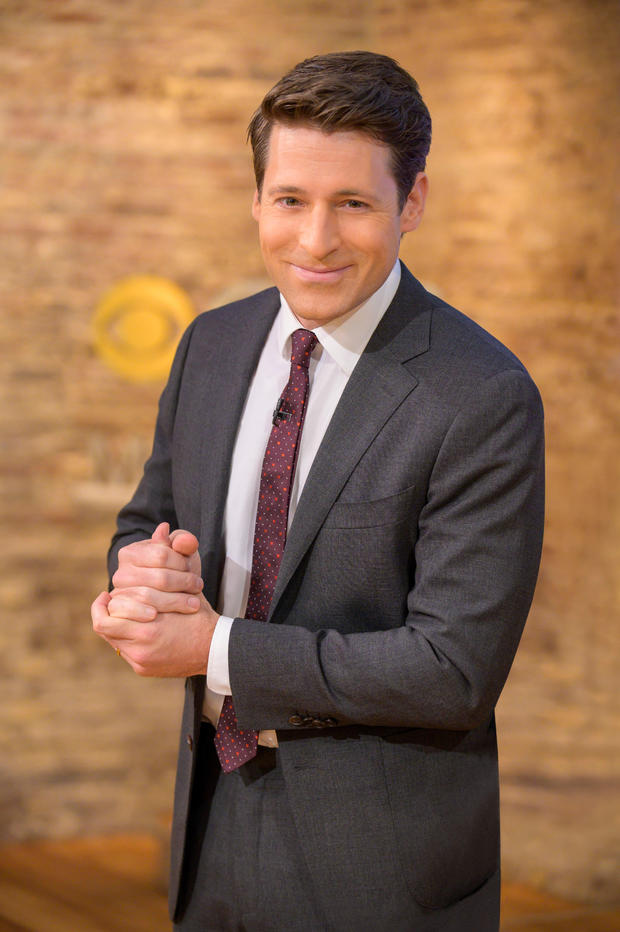 Tony Dokoupil was named co-host of "CBS This Morning" on May 6, 2019 and will assume his role on May 20, 2019. Previously, he was a CBS News correspondent and a "CBS Sunday Morning" contributor. His reporting has appeared across all CBS News broadcasts and platforms.

His cover stories for "CBS Sunday Morning" include features on the scourge of suicide, the promise and peril of electronic cigarettes, and a successful rehab program for drug and alcohol-addicted airline pilots.

As a daily reporter for "CBS This Morning" and the "CBS Evening News," he has written about marijuana legalization, digital privacy and the second amendment. In addition, Dokoupil has served as substitute anchor on CBSN, the "CBS Weekend News," and "CBS This Morning."

Dokoupil joined CBS News after three years at NBC News, where most recently he was a correspondent for MSNBC. He was the network's lead reporter on a run of big national stories, including the Paris climate agreement and the Flint water crisis. He also covered the 2016 presidential primaries.

Dokoupil is also the author of the critically acclaimed book, "The Last Pirate: A Father, His Son and the Golden Age of Marijuana" (Doubleday, 2014), a memoir in which he documented his father's exploits smuggling marijuana during the 1970s and '80s.

Dokoupil earned a bachelor's degree in business administration from George Washington University and a master's degree in American Studies from Columbia University.

He lives in New York with his family. 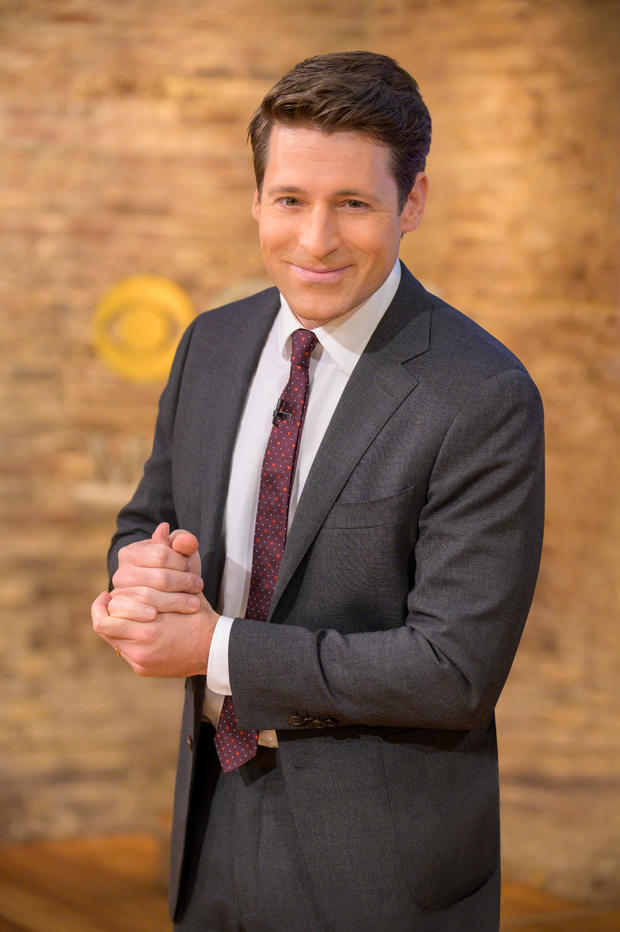