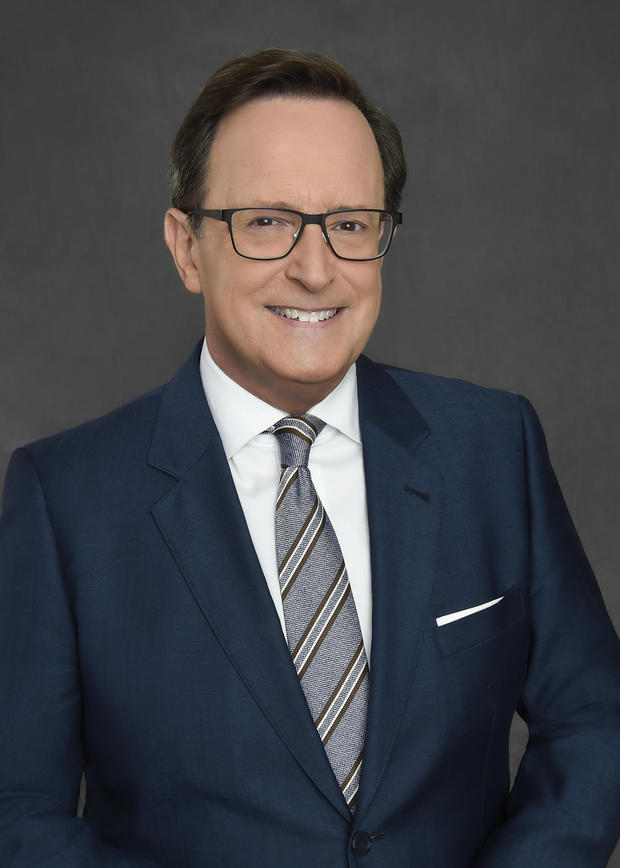 During his tenure at CBS News, Mason has reported on major national and international news events and reported from more than 40 different countries, including the rise of Benazir Bhutto in Pakistan, the Iran-Iraq war and the bombing of Pan Am Flight 103 over Lockerbie, Scotland.

For more than a decade, Mason has been involved in election coverage for CBS News, providing exit poll analysis during the primaries and on election night.

Mason began his career at CBS News 1986 and quickly made a mark as a journalist reporting from around the globe. Mason was assigned to the London Bureau from 1987-1990. In 1989, he was the first journalist to report on the exodus of East German refugees through Hungary as the Iron Curtain began to crack. He followed the story to Czechoslovakia and Poland as their communist governments collapsed. Mason's work on the story won him the prestigious Alfred I. duPont-Columbia University Journalism Award presented to CBS News for its coverage of Eastern Europe.

From 1991 to 1993, Mason was CBS News' chief Moscow correspondent, where he reported on the coup attempt against Mikhail Gorbachev in August 1991, the rise of Boris Yeltsin and the demise of the Soviet Union, coverage which won him an Emmy Award.

Mason was CBS News' business correspondent from 1998 to 2016. His series, "Life and Debt in America," which aired on the "CBS Evening News" in early 2008, earned one of the seven Emmy Awards he's collected during his career.

In addition to the Emmy Awards, his series on crime writers — he profiled more than 40 of them over a decade — won the Raven award from the Mystery Writers of America.And he won a James Beard Award for The Dish segment on "CBS This Morning: Saturday."

Prior to joining CBS News, Mason worked at KJRH-TV in Tulsa, Okla., WCAU in Philadelphia and WCBS-TV in New York City.

Mason was born in New York City and is a graduate of St. George's School and Georgetown University (B.A. 1980). He and his wife, Christina, have three children. 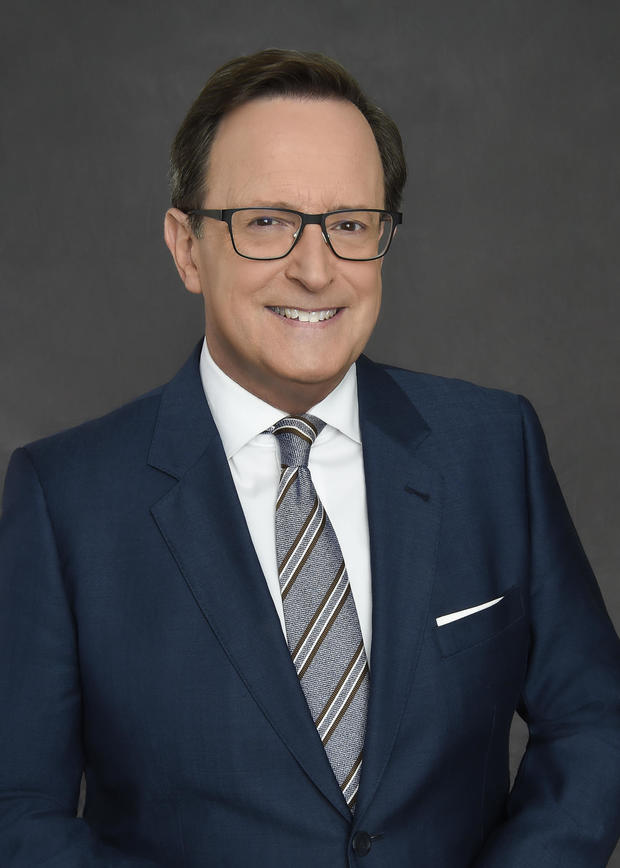