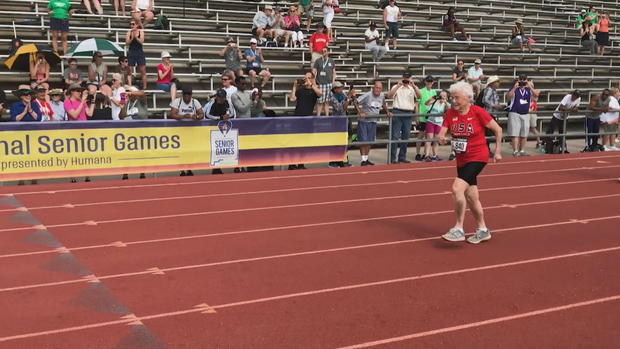 At 103-years-old, Julia "Hurricane" Hawkins isn't slowing down, she's picking up the pace. During this week's National Senior Games in Albuquerque, New Mexico, Hawkins won gold in both the 50 and 100 meter races.

That's not all. The sprinter set a new U.S.A. track and field record as the oldest woman to compete on an American track.

"I hope I'm inspiring them and to realize you can still be doing it at this kind of an age," Hawkins said.

She is no stranger to breaking records. She started her running career at age 100, and quickly racked up three world records by 102, including in the 100 meter dash. She told reporters at the time she skipped her nap to make that race.

Her training secret is gardening at her home in Louisiana. She said she competes to impress her family. But with this drive, and a few records under her belt, she's on track to impress many more people than that. 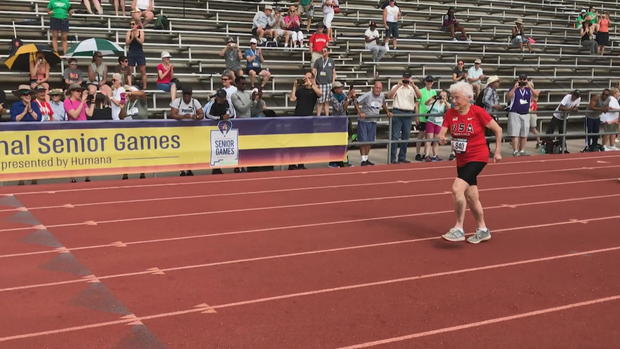 How parents can navigate first conversations about race and gender with...

DHS bulletin warns of online threats ahead of “Justice for J6”...