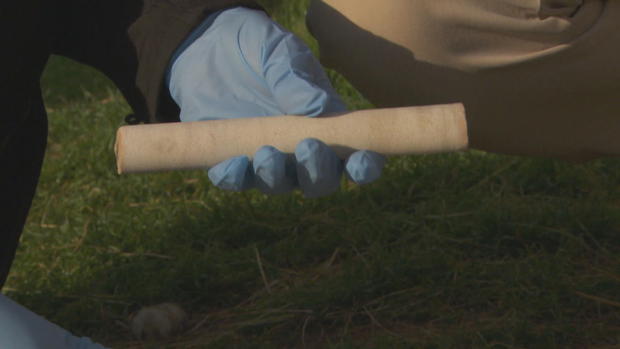 Stonehenge, the prehistoric stone circle in southern England, is one of the most distinctive and mysterious monuments in the world. The monument, which attracted more than one and a half million visitors last year, is thought to be up to 5,000 years old, and the heaviest stone weighs 38 tons.

No one really knows how the stones got there, or the reason they look the way they do – but a piece removed from one of the stones six decades ago could bring some answers.

At first glance, the new "discovery" – a cylinder of rock – might look unremarkable. But for Lewis and Robin Phillips, it meant one thing: their dad, Robert.

In 1958, Robert Phillips worked on a major restoration project commissioned by the British government. The goal was to make the monument safer, and help historians better understand what Stonehenge was and why it was there. The team drilled through the largest of the sarsen rocks, removing three stone cores. Robert Phillips was gifted one as a souvenir; the other two are believed to have been discarded.

At the time, the core sample was considered to be "waste material," Lewis said. "I think that the standards of the day, in conservation, were a bit different to what they are now," Robert added.

Six decades later, Robert – who's now in his 90s – asked his sons to return the "waste material." But what had become a family heirloom for the Phillips' was "the Holy Grail" of Stonehenge for geologists, according to Susan Greaney, an archaeologist at English Heritage.

"When the Phillips family first got in touch with us, we had no idea that this existed," Greaney said. "We'd just assumed that they'd been thrown away." In 1958, samples like this couldn't provide much information – but now, Greaney added, it can help archaeologists understand where the stones were from and how they were transported.

It could even provide clues to one of the biggest questions: why move all these rocks to one location?

Right now, "we don't know" the answer to that, Greaney said. "We think this is a prehistoric temple. It's aligned with the movements of the sun, so we think it's some kind of ceremonial space. But exactly what the stones mean, why they built them in this way and set them up in the way we see today, there are lots of mysteries about Stonehenge that we have yet to get to the bottom of." 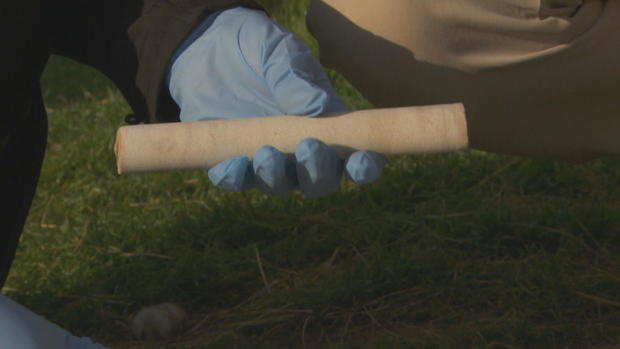 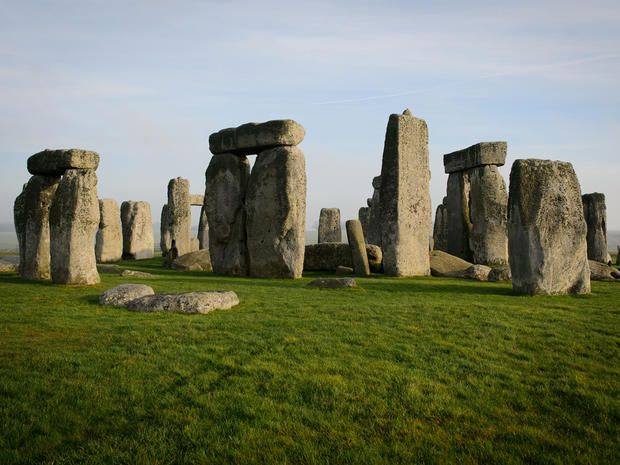