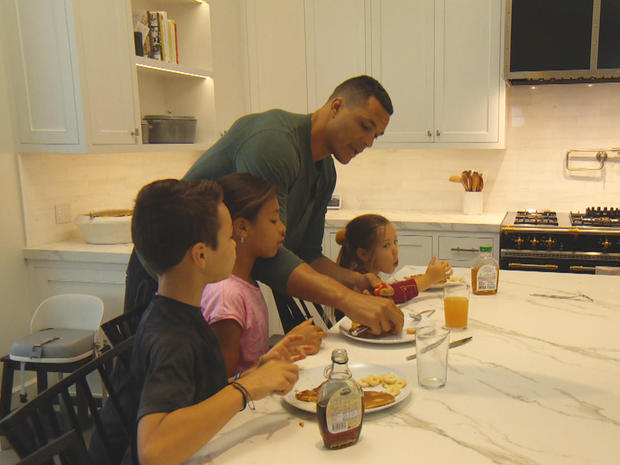 Pancake skills and a parenting playbook helped score 2019 pro football Hall of Famer Tony Gonzalez an award no touchdown ever could. "Just like you learn how to catch footballs and run routes, you've gotta learn how to be a good father," he said.

Gonzalez is one of 2019's "Fathers of the Year." The trophy looks like an Oscar for dads. During his acceptance speech at the awards ceremony last Thursday, Gonzalez said, "I always tell my kids, it's not my job to make you great; it's my job to teach you how to be great."

The title puts the retired NFL star in some pretty impressive company of men. But to really appreciate it, you have to go back more than a century, to a woman. You may be surprised to hear that there's a mother to Father's Day: Sonora Smart Dodd.

Dodd and her five brothers were raised by their widowed father, William Jackson Smart, a Civil War veteran. Dodd wrote, "People often say to me, 'You know, Mrs. Dodd, fathers sure aren't what they used to be.' This remark is enough to get my dander up!'"

Dodd went on to start her own family in Spokane, Washington, and in 1909 they attended a church service on Mother's Day, which was itself a new idea.

Her great-granddaughter, Betsy Roddy, said, "She then approached the minister after the service, and said, 'Well, I wholly support the idea of Mother's Day. But what about fathers? When do they get their day in the sun?"

The following year, the very first Father's Day was celebrated in Spokane on June 19. Roddy noted that her great-grandmother had hoped the holiday could be commemorated on June 5, her own father's birthday, but it was too late to get it done in time.

On that inaugural Father's Day, Dodd handed out red roses to living dads, and white to honor the deceased.

But unlike Mother's Day, which received official recognition by the government in 1914, dads wouldn't have their official day for more than half a century.

Dodd's granddaughter Barbara Lieske said, "When Father's Day was started, people made fun of it, actually."

"Mother's Day was a much more easy concept," Roddy told correspondent Nikki Batiste. "There was a sense of fathers being stoic and not, perhaps, being used to being showered with affection."

Then in 1931, a group of retailers in New York City joined the battle to make Father's Day a holiday. The Father's Day Council was founded. "Our goal was to build the awareness of the Father's Day holiday, which was not nationally celebrated officially," said Dan Orwig, who runs the organization today. (His day job is in merchandising.)

"Talk about an amazing final fruition of a dream, you know? A dream that starts by simply wanting to honor her father," said Roddy.

An honor the Father's Day Council continues with their annual Father of the Year Award.

So, you say you're not "Father of the Year" material? You might consider taking a page from one of Dave Engledow's books. He's dubbed himself the "World's Best Father."

"I created this character that is often, you know, distracted, clueless, completely inappropriate as a way for me to work through my own fears as a new parent," the photographer said.

Batiste asked Alice, "Is he the world's best father?"

"He's up there, but not exactly up there," she laughed.

Still, the "World's Best Dad" is now his fulltime calling. And in that, he thinks, is a message for dads everywhere.

"My own biggest fear as a parent is being distracted," Engledow said. "A lot of the photographs is, it's a reminder to myself, like, to put the phone down and watch the kid grow up. I don't always achieve that goal, but that's one of my goals." 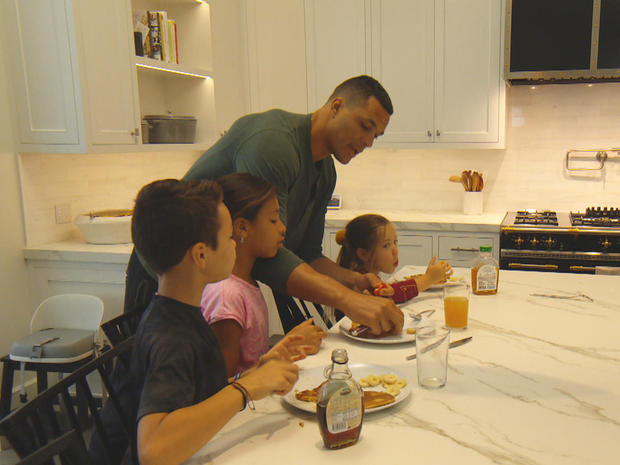 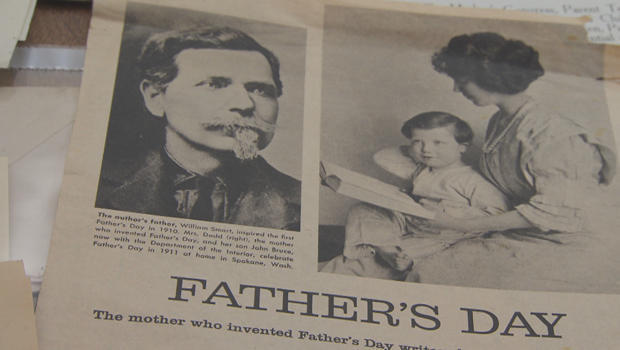 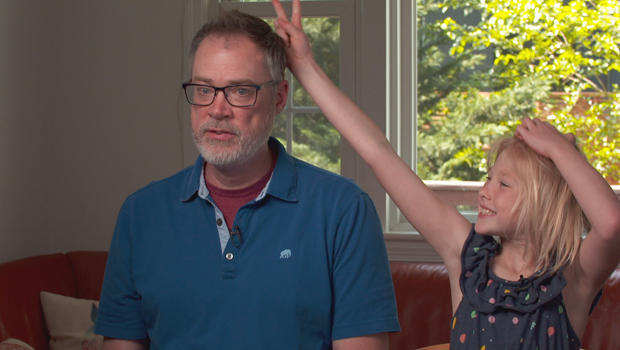 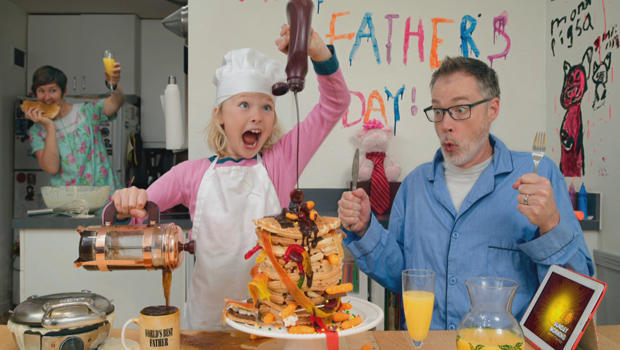 Coroner expected to release autopsy for body believed to be Gabby...