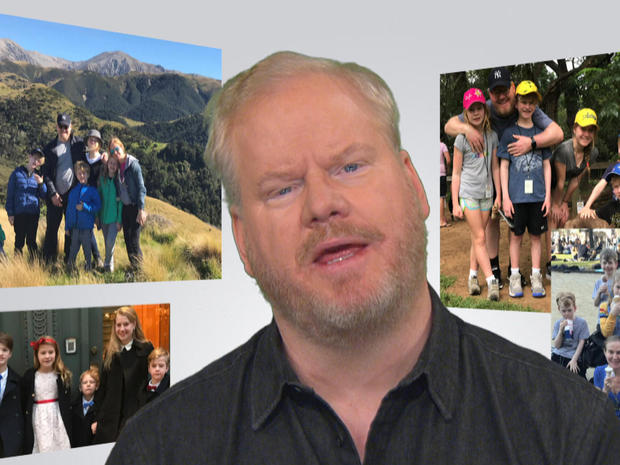 I have an announcement: I'm retiring!

That's right, I'm announcing my retirement here on "CBS Sunday Morning." I'm not retiring from being a stand-up comedian, or an underrated film actor.

And no (I'm sure to some of your disappointment), I'm not retiring from doing these "Sunday Morning" commentaries. I'm fine with getting criticized online by lunatics.

I'm retiring from the hardest, worst job I've ever had: Being a father.

I'm sure many of you will view my parental abdication as a sign of weak character, or shirking the responsibilities of nature, spirituality – whatever, I'm out. It's too hard. I don't want to be involved in finding my replacement. I'm not giving two weeks. I'm out as of now, people!

I put in 14 thankless years. During that time, not once did any of my soon-to-be-former children offer to pay for a single meal, not a movie, nothing. You'd think one of my "sons" would've bought me a beer? Nope. Nothing!

I've been ridiculed, mocked and blamed for everything. And I did everything … well, everything my wife told me to do. I changed diapers, cleaned up throw up, and I even acted angry when the kids were making noises that annoyed my boss, I mean, my wife.

I'm not suggesting I do more work, or even half the work, my wife does. I'm just saying I don't want to do the little work I do anymore.

I feel no guilt relinquishing my role of Dad. I leave these children and my remaining money in the capable hands of their mother, Jeannie Gaffigan. I was only ever Jeannie's Vice President, sometimes serving as her enforcer (like Dick Cheney), her best friend (like Joe Biden), or her sycophantic accomplice (like Mike Pence). But that is over now. The time has come for me to hang up my pizza-ordering abilities, to pack up my iPad hiding skills, and, well, not be a dad.

Well, that was easy! Now, who is going to tell my wife? Because I'm afraid to … 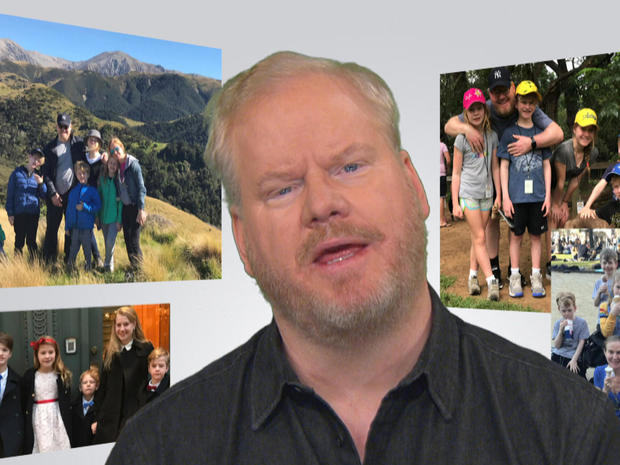 NFL player Hayden Hurst's note to his younger self

How to see the Harvest Moon, the last full moon of...