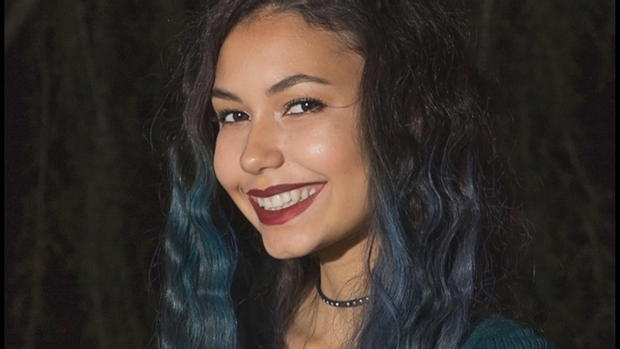 By Mark Strassmann CBS News June 14, 2019, 6:45 PM Shark attack survivor shares her story: "I can transform this into something good"

"I turned to where Paige was and there was no Paige," her father said. "Paige was underwater, but there was pink on the water. I went straight to where the pink was and I dove under and I grabbed her. When I pulled her up a shark came up with her — it was a big shark and I immediately started to hit it. I hit it with everything I could and it let go."

But Paige was the real fighter. Both her hands were mauled trying to pry open the shark's jaws. Her left leg had to be amputated, thigh-high.

Unprovoked shark attacks like this are rare. There were 66 of them worldwide last year, and four fatalities. But even more rare is Paige's attitude: no screaming, no crying and no self-pity.

"I want people to see I'm doing alright and you know, I'm still going to do the stuff they can do. I think I can transform this into something good for me, good for sharks and good for the environment too," she said.

"The shark took her leg. It did not take her spirit," he said. 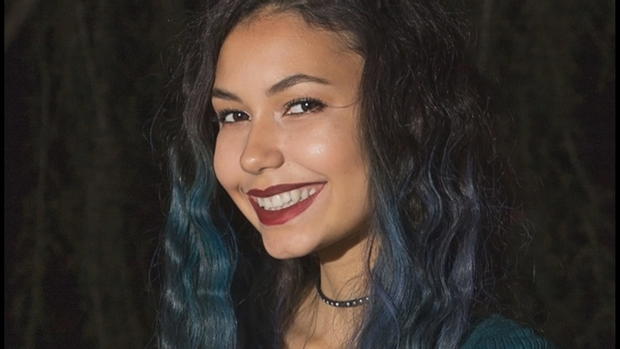