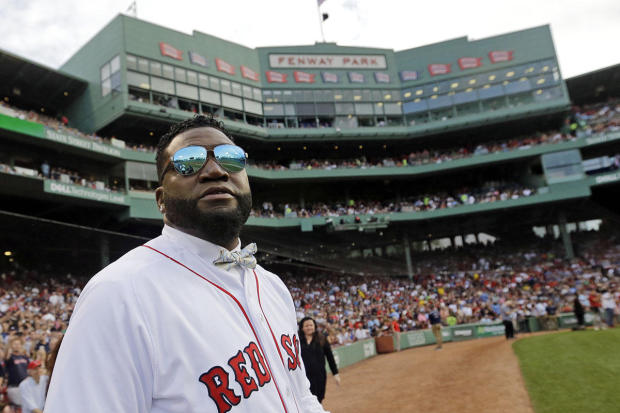 Santo Domingo, Dominican Republic — Baseball superstar David Ortiz is being flown to the U.S. to continue treatment after he was shot in the Dominican Republic over the weekend. Ortiz, who was once the heart of the Boston Red Sox, suffered extensive internal wounds. Late Monday afternoon, a wounded Ortiz left a Santo Domingo hospital for a charter flight to continue his recovery at a Boston hospital.

Surveillance video from Sunday night shows a motorcyclist approach Ortiz, seated with friends at a bar in downtown Santo Domingo, shooting him once in the back at nearly point-blank range. The 43-year-old fell from his stool while Dominican police say the driver, 25-year-old Eddy Feliz Garcia, was chased down by a group of witnesses and severely beaten before he was ultimately arrested. The alleged gunman is still on the loose.

Ortiz was driven to the hospital, where he underwent emergency surgery to remove his gallbladder, parts of his intestine and liver. Police are still looking for a motive, but have ruled out armed robbery.

Ortiz, affectionately known as "Big Papi," is widely beloved here. The baseball star is a source of national pride. He also remains popular in the U.S. after 20 seasons, 14 with the Red Sox that included three World Series titles.

His larger than life personality extends beyond baseball. In 2013, he lifted the spirits of a shocked city after the Boston marathon bombings.

"Nobody gonna dictate our freedom," he said.

"When you love someone and they come in harm's way, it's jarring," he said.

The charter flight was provided by the Red Sox. Ortiz is expected to arrive late Monday and officials believe he'll make a full recovery. 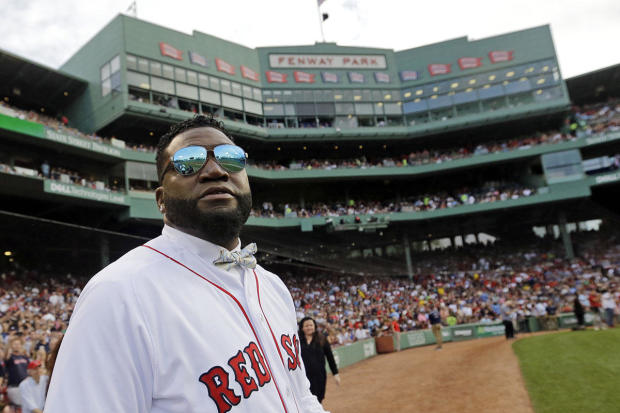 From the archives: Joe Biden's Note to Self

Biden administration ramps up deportations to Haiti amid spike in border...