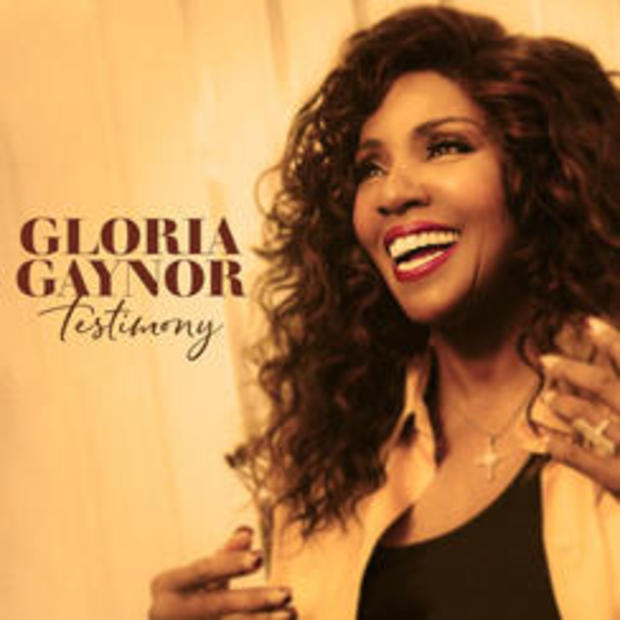 A Nashville studio may seem an unlikely place for the "Queen of Disco," but the voice is unmistakably Gloria Gaynor's. Four decades after her signature song "I Will Survive" hit #1 and became an anthem of endurance, the 69-year-old singer's new album, "Testimony," is her own tale of survival.

"It's not a sound people are necessarily accustomed to with you," said correspondent Anthony Mason.

"No, no. But you know I've been telling people for 40 years I will survive. I think it's time I told them how," she said.

When asked to describe her childhood, Gaynor replied, "Happy. Poor, but happy. I realized in later years that children don't realize they're poor as long as they're loved."

One of seven children, Gloria Fowles (Gaynor is her stage name) grew up in Newark, New Jersey. She was devoted to her mother. But when she was 12, she says, her mom's boyfriend molested her.

"What was the price of keeping it to yourself?" asked Mason.

"A feeling of unworthiness, insecurity; that was the price," Gaynor replied. "I was constantly going through one bad so-called relationship after another, right up and to and through my marriage."

Music was always Gaynor's salvation. Her five brothers didn't want a girl singing with them. But one day a neighbor noticed.

"I was standing in the hallway and I started singing. And she said, 'Gloria, was that you singing?' I said, 'Yes, ma'am.' She said, 'My goodness, I thought that was the radio.' And I thought, wow, I could do this. I could do this. I'm gonna be a singer!"

To watch Gloria Gaynor perform "Never Can Say Goodbye" click on the video player below.

In 1975, she rode the disco wave into the Top 10 of the pop charts. "Never Can Say Goodbye" and a string of dance hits (such as "Do It Yourself" and "Reach Out, I'll Be There") led DJs to crown her "The Queen of Disco."

But a few years later, at New York's Beacon Theatre, she had a bad fall on stage. She finished the show, but woke up the next morning paralyzed from the waist down. "Just couldn't move my legs, my hips, nothing," she said.

What was she thinking?" "I was thinking, I'm going to die," she said.

She was in the hospital from March 15 to July 3. Gaynor recovered, but when she went in to record her next single, "Substitute," she was in a back brace.

The label needed something for the flip side of the record. The writers had a suggestion: "I Will Survive," which they wrote out on a paper bag. "Yeah, they didn't have it with them, so they wrote it down," Gaynor recalled. "I said, 'What are you nuts? You're gonna put this on the B side? This is a timeless lyric!"

The label refused to promote "I Will Survive." But Gaynor didn't let that stop her. She brought the record to Studio 54, to give to the DJ: "We gave him a whole case of them and told him to give them to his DJ friends all around New York. And he did that. And they began to play it. And then people began to request it. That's how it caught fire."

A fire that carried it all the way to #1 in 1979, and won Gaynor the first and only Grammy ever awarded for Best Disco Recording.

Gloria Gaynor performs "I will Survive":

But at the peak of her success, she said, she "lost my compass. I really, really did. And I started trying to be with the in-crowd and bowing to peer pressure."

She hit bottom at a drug-fueled party one night. "I felt God's hand grab me in my collar and pull me up like that and said, 'That's enough.'"

The problem, she realized, was her own self-esteem.

Mason asked, "How did you come to that realization, do you think?"

"Through my faith," she said. "If I'm worthy of love of Almighty God, creator of heaven and Earth, who are you? And I also recognized that I'm not better than anyone else. But I'll be darned if anybody's better than me!"

Her famous anthem began to have a more personal meaning – and, she adds, it never gets old. "No, it's always my favorite song in the show to sing … until now!" she laughed.

Now, her favorite is "Amazing Grace." "Because it's as much my story as 'I Will Survive.'"

By sharing her story with her fans, Gloria Gaynor says, "I'm giving them something that is going to last beyond the duration of my concert."

"It's interesting when you give something of yourself that's very personal to you. But it's also a gift to them," said Mason.

To hear Gloria Gaynor perform "Amazing Grace" click on the video player below.


You can stream Gloria Gaynor's "Testimony" by clicking on the embed below (Free Spotify registration required to hear the tracks in full): 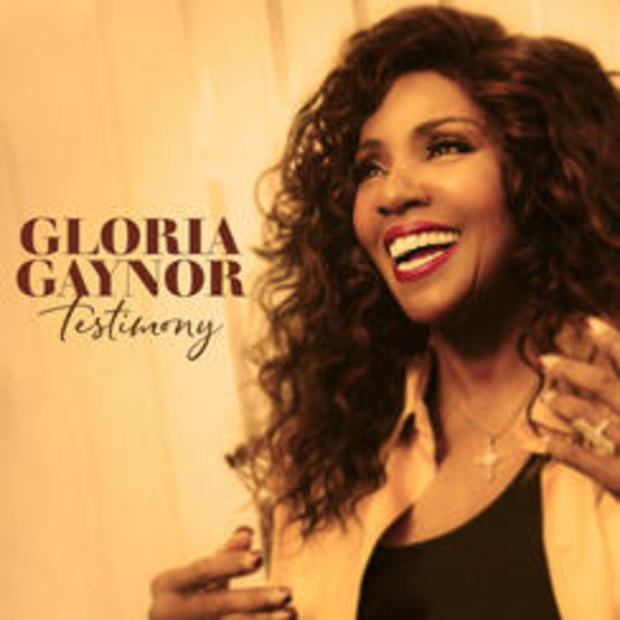 Biden’s infrastructure bill in jeopardy as House prepares to vote