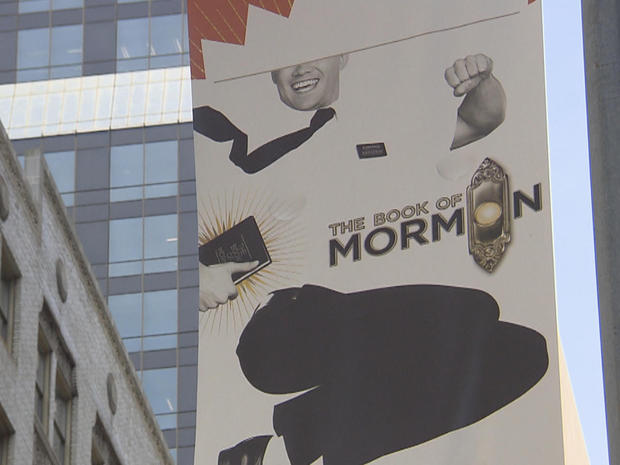 Actor Andrew Rannells is accustomed seeing his name (and torso) up in lights. It's been seven years since Rannells left his leading role in the hit Broadway show "The Book of Mormon," but he's still, quite literally, the musical's poster child.

"This is the bottom half of my face," he pointed out. "I'm very proud of that!"

Rannells originated the role of Mormon missionary Elder Price, which earned him a Tony nomination, and an invitation to perform at the 2011 Tony Awards.

"I was the most terrified of my life. And I was all alone, like there was no one. And then I was like now I'm scared!" he told correspondent Faith Salie. "My mouth got very dry as I was singing. So, you can see a couple times, my lip gets stuck!"

Dry mouth or not, it was a moment Rannells, now 40, dreamt of for decades.

Rannells grew up in Omaha, Nebraska, the second youngest of five children. His mother, Charlotte, and sister, Natalie, still live in his childhood home.

Sitting down in at one of Rannells' favorite Omaha restaurants, Johnny's Café, Salie asked, "If you could walk by this kid Andy from 30 years ago, eating at Johnny's with his huge family, what would you say to him?"

"I think I would tell him that things are gonna work out way better than you expect they are," he replied. "I really did win the family lottery, I gotta say, because it's a very, very loving, funny group of people. People always assume, like, 'Oh, you're gay and you're from Nebraska and you're Catholic, that must've been a nightmare.' It really wasn't that bad!"

It's a coming of age he explores in his new memoir, "Too Much Is Not Enough: A Memoir of Fumbling Toward Adulthood" (Crown Archtype), which delves into high, and lows.

Rannells recalled, "My first sexual relationship was with someone much older. He was 40. It sort of started when I was 16, and he was a community theater director. Unfortunately not an unusual story for, particularly for, young gay men."

Rannells said he eventually went looking for advice about that relationship: "We had these reconciliation services in high school. And I went to this priest that I really liked. I started to tell him what was happening. And then I got really overwhelmed and started crying. And that was the first time he tried to kiss me, or did kiss me!"

Salie asked, "And did you tell anybody?"

Upon recently learning of Rannells' experience, his high school issued him an apology, and says it notified authorities.

After high school, Rannells moved to New York, determined to make it on Broadway. It would take nearly a decade, until he was cast in the chorus of "Hairspray."

The course led him to TV shows like HBO's "Girls," playing the ex- boyfriend of Lena Dunham's character; And "The New Normal," about a couple trying to start a family. He's currently in Showtime's "Black Monday," all this while still managing to star in four Broadway shows.

He earned his second Tony nomination for his performance in the musical "Falsettos." "I get asked a lot about, do I feel like only playing gay characters is limiting? That implies there's only one way to play a gay person, and there's only one type of gay person. And what I have learned is if the writing is good, you have endless possibilities for how you're gonna tell that story."

As for his own story, Salie asked, "You want a partner?"

"Sure," he replied. "Yeah. I mean, I've certainly given it a shot, Faith. It's not for lack of tryin'. My baby, in a lot of ways, is my career, which sounds very cold. I do sort of, like, look at, you know, the shows that I've been a part of as huge chunks of my life. But yes, yeah. I'm not opposed to the idea of a partner. Do you know someone?"


READ A BOOK EXCERPT: Andrew Rannells' "Too Much Is Not Enough" 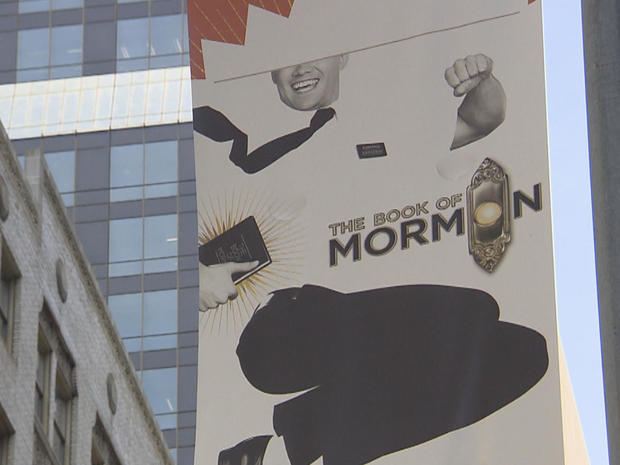 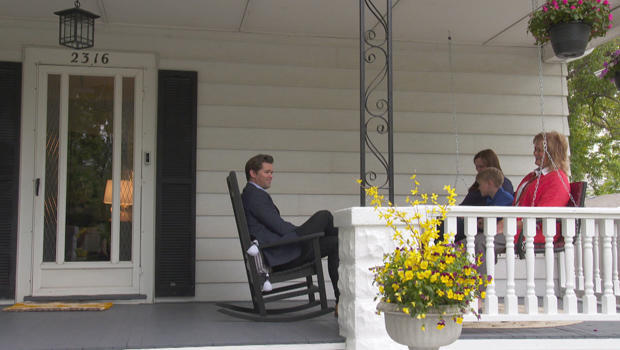 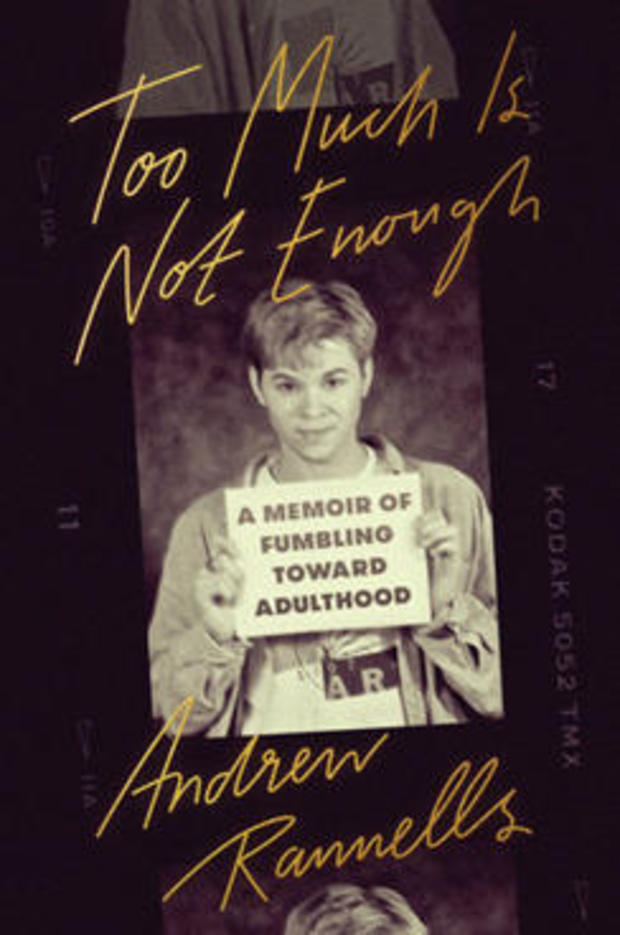 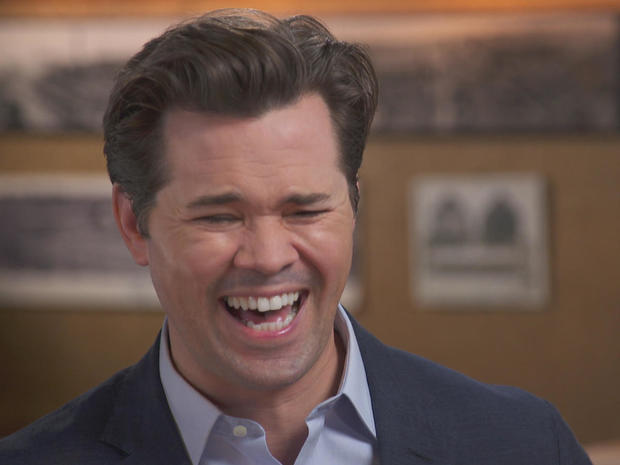