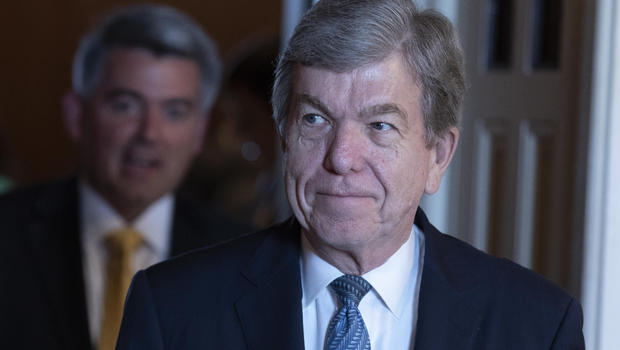 A series of escalating tariffs on Mexican imports will go into effect on Monday, beginning at 5% and increasing to 25% by October, unless U.S. and Mexican officials can reach an agreement over the weekend.

Upon returning from a week-long trip to Europe, President Trump remained on track to impose the tariffs, although a senior White House official said the administration had made significant progress in its border security negotiations with Mexico.

The talks come as Customs and Border Protection reported more than 144,000 migrants were detained at the border in May, a 32% increase since April.

In the race for president, just a few days before the deadline for 2020 Democratic presidential candidates to qualify for the first primary debate later this month, one contender is raising issue with the Democratic National Committee.

In order to be eligible for the debate, candidates must earn 1% in three polls approved by the DNC, or receive donations from 65,000 people.

Gov. Steve Bullock (D-MT) blasted the DNC, claiming they changed their qualifying rules and said they made "arbitrary rules behind closed doors."

The DNC contends Bullock has known that a poll he was counting on to qualify has been ineligible since March.

And former Vice President Joe Biden, who is leading in the polls, made a significant reversal in his support for the Hyde Amendment after receiving criticism from abortion activists and other 2020 contenders. Opponents of the amendment, which bans federal funding for abortions in most cases, criticize it for disproportionately hurting women of color and from low-income communities.

"If I believe healthcare is a right, as I do, I can no longer support an amendment that makes that right dependent on someone's ZIP code," Biden said.

We'll sit down with Sen. Roy Blunt, R-Missouri (@RoyBlunt), to discuss how tariffs may affect passage of the U.S.-Mexico-Canada Agreement in Congress.

We'll talk with Sen. Amy Klobuchar, D-Minnesota (@amyklobuchar), about her 2020 campaign for president.

We'll hear from Steve Bullock, Democratic Governor of Montana (@GovernorBullock), about whether he will be able to meet the threshold for the democratic primaries. 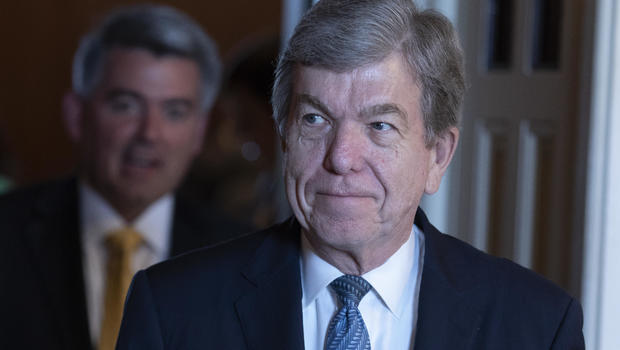