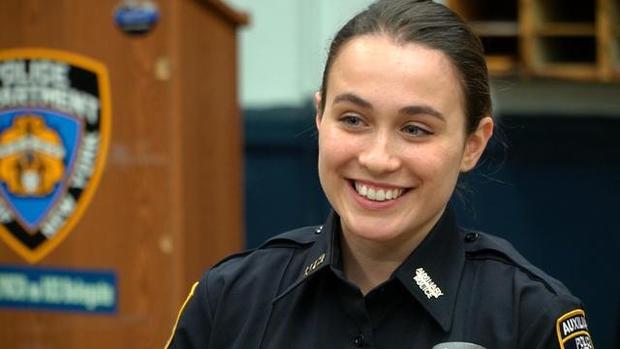 Earning a college degree can be one of life's most important accomplishments — and maybe even more so for young people from difficult backgrounds. The journey for 18-year-old Athena Capo-Battaglia is far from ordinary.

Since high school, she's lived in a homeless shelter with her mother, Lorraine, who worked as a dance teacher, but eventually lost her job and home after being diagnosed with cancer.

Capo-Battaglia said the hardest part about the transition was the first night she and her mother entered the shelter system. "We just had one suitcase for each of us and it's kind of like we're totally on our own right now," she told CBS News national correspondent Michelle Miller. "You're all just at the will of whatever the system, like, wherever you end up."
Despite all that, Lorraine never gave up on her daughter's education. "I always made sure there were pens, erasers, internet, things that kids need today," she said.

"How were you able to do that?" Miller asked.

"You just saved for the things that are important," she responded.

That motivated Capo-Battaglia to be exceptional: she graduated from high school with a perfect 4.0 GPA. "I was very worried I wasn't going to get in college and so I applied to 25," she said. "I just kept applying. So I was like, 'I have to get in at least one.'"

And she did: Capo-Battaglia earned a full ride to Harvard University.

"I just saw all the confetti and I was like 'wait, WAIT!'" she said, adding "it just felt so good because I was like 'I finally did something really noticeable and it was good.'"

She just finished her first year, and is studying to become a neuroscientist, but she said that "the battle never truly feels over."
"I didn't feel like there was an option of failing," she said, adding "because my mom was depending on it."

"You sound like you were trying to be the rock for your mom," Miller said.

"We were kind of each other's rock, because it's kind of hard on both of us," she said. "And so I wanted to make sure that she was still smiling."

She is smiling, and while they continue to live in the shelter, they're looking ahead.

"I came from somewhere that's a bit more difficult," she said. "I'm not leaving it behind, as in forgetting about it, but taking that as a learning experience." 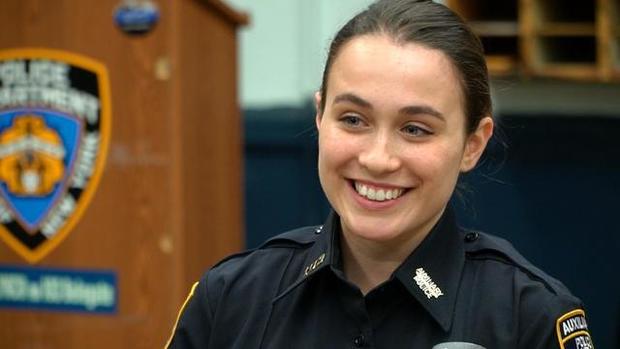 U.S. increases deportations to Haiti amid spike in border arrivals

Growing number of U.S. suburbs is now dominated by renters

Why men are lagging behind women in college enrollment