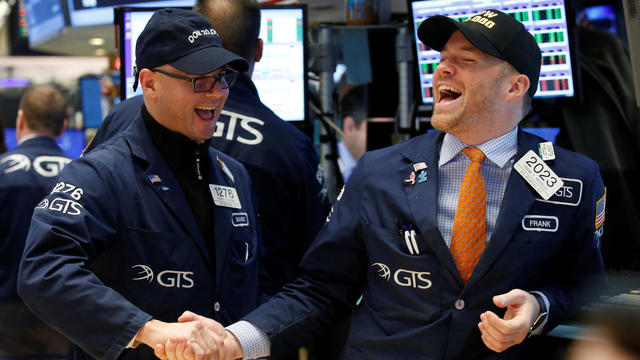 Hiring around the U.S. slumped last month, and investors couldn't be happier about it. Financial markets jumped on Friday to cap a strong week amid a growing conviction on Wall Street that the Federal Reserve will trim interest rates sooner rather than later to offset slowing economic growth.

"It's a strange market right now," said Gene Goldman, chief investment officer and director of research at Cetera Financial Group. "The markets are taking bad news as good news as reason to rally."

This week's rally has recouped most of May's losses, when President Donald Trump's tariff threats escalated trade wars with China and Mexico.

The disappointing job numbers coincide with rising tensions over Washington's relations with China and Mexico, with U.S. tariffs on both countries set to take effect next week.

For investors, the double-barreled concern buoyed hopes that the Fed will lower its benchmark interest rate as soon as late July, when central bank officials are scheduled to release their next policy statement. Fed Chairman Jerome Powell opened the door to a rate cut earlier this week, saying in a speech that the central bank is monitoring the impact of trade concerns on the economy.

"With US-China tensions simmering and a looming deadline for President Trump's June 10 deadline for imposing escalating tariffs on Mexico, markets are now pricing in at least one cut to the funds rate by September with near certainty, with a very high probability of cuts by July," Barclays analysts Jonathan Millar and Michael Gapen said in a research note.

While investors welcome the idea of a rate cut, such a move would suggest that the central bank is worried about the economy, which would not be good for the labor market, said Sameer Samana, senior global market strategist at Wells Fargo Investment Institute.

"We would view that as a sugar high as opposed to what the market really needs in order to make meaningful new highs driven by fundamentals," Samana said. "Especially today with the market [the S&P 500 index] now back close to 2,900, our 2 cents for investors would be that the risk outweighs the reward."

The economy expanded a robust 3.1% percent in the first three months of the year, but most economists expect growth to dip below 2% in the second quarter.

Even with this week's stocks market gains, several sectors have a way to go before they make up the losses they suffered last month as the trade disputes escalated and other concerns emerged.

The tech-heavy Nasdaq Composite index is still down 5% from its record on May 3. Facebook and Google parent Alphabet dragged down the internet-dependent communications sector over the past month, which has fallen almost 9% from its April 29 high, the worst drop of any S&P industry, largely due to fears of new government regulations of tech companies.

Consumer-focused stocks are down about 6%, with a large portion of companies depending on China for significant revenue. 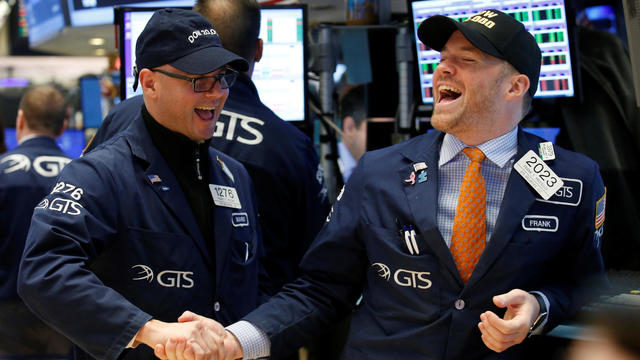 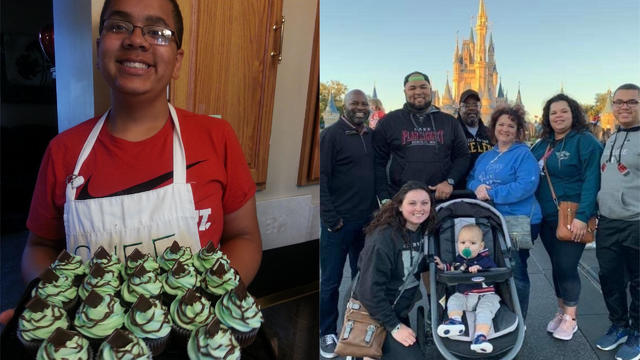 Isaiah Tuckett has a passion for baking, and before he entered high school, he made a business out of it 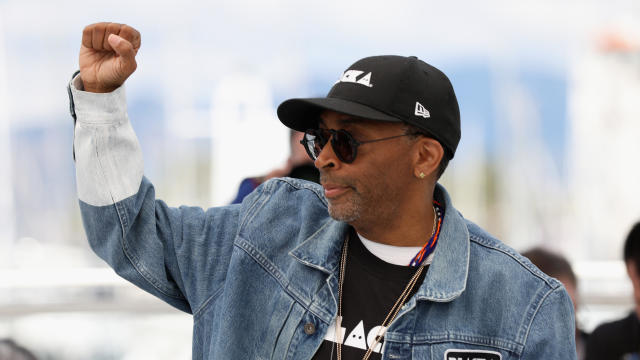 The director says productions should "be on the right side of history," even if it hurts people's livelihoods 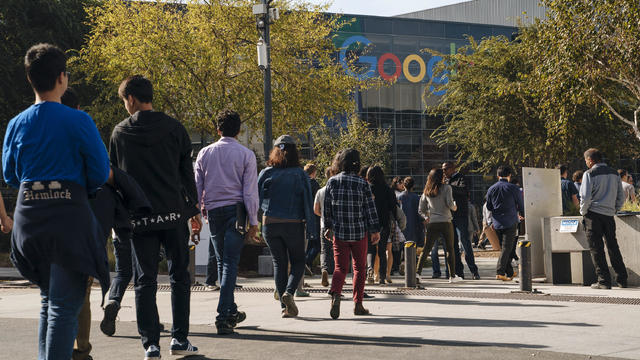 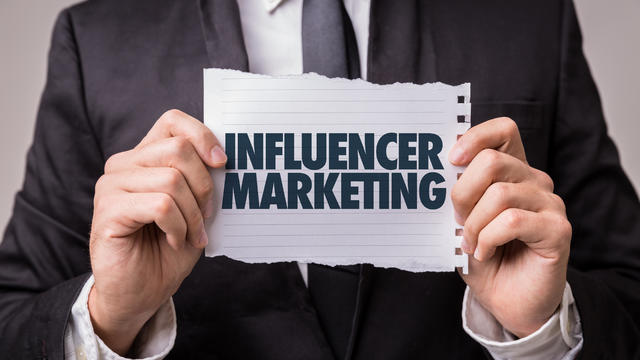 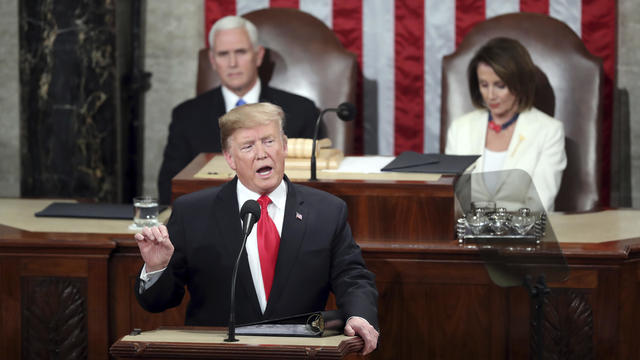