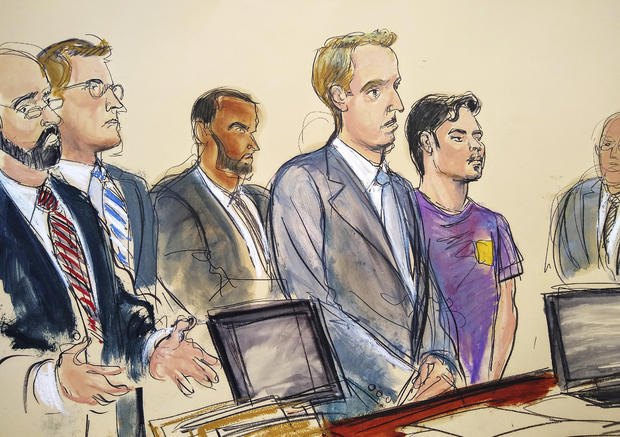 New York — A man accused of planning to attack Times Square in New York City has been arrested and is being held without bail. Sources tell CBS News the FBI keyed in on suspect Ashiqul Alam based on suspicious social media activity and reached out to him in August of 2018.

Alam allegedly praised al-Qaeda and ISIS over the course of 10 months of clandestine meetings with an undercover officer. According to court papers, Alam said the September 11th attacks were "a complete success."

The 22-year-old Bangladeshi immigrant from Queens zeroed in on attacking New York City. Aslam said he wanted to use "suicide vests" or AR-15 rifles in an attack on Times Square. He and the undercover agent went on several reconnaissance runs there. Alam said a successful attack would make them "legends."

"With somebody like this you try to keep them under surveillance as long as possible, to see if he's tied to a network. To see if he's tied to suppliers. To see where he's getting his information, his potential source of other weapons," said Jerry Hauer, former head of New York State's Department of Homeland Security.

In a sting operation Thursday, Alam purchased two Glock handguns with the serial numbers scratched off from other undercover officers. He was then quickly arrested.

Sources said they worried Alam was committed enough to actually carry out some kind of attack and they moved to arrest him as soon as he took possession of the guns. His attorney has not commented. 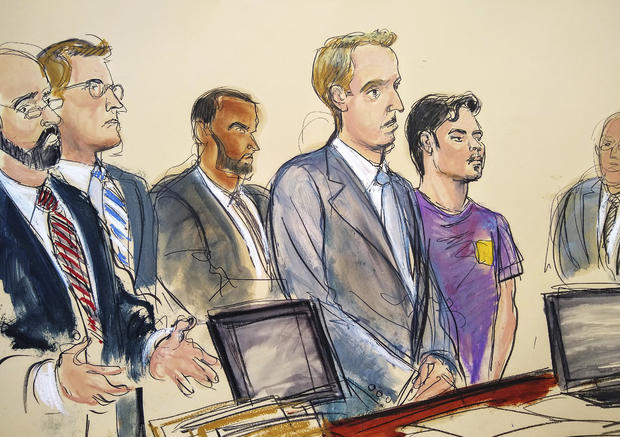