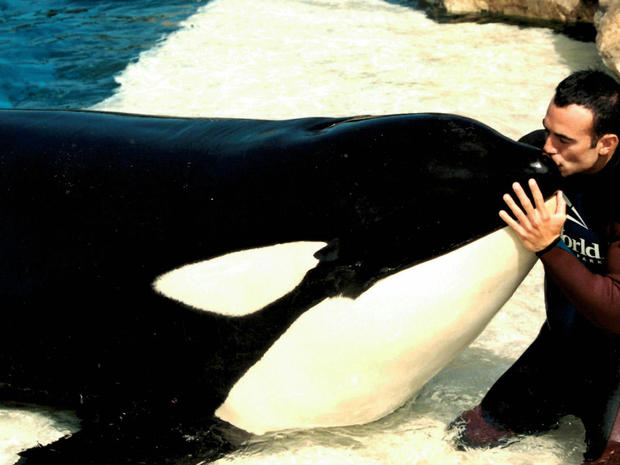 SeaWorld is a top tourist attraction where, for years, it seemed like the top predators of the ocean, killer whales, were thriving in captivity. But a former senior killer whale trainer there says audiences weren't aware of what was going on behind the scenes and he blew the whistle

For decades, killer whales were the main attraction at SeaWorld. They performed mind-boggling stunts with trainers like John Hargrove.

SeaWorld first opened in 1964. Early on, little was known about the whales — let alone how they would fare in captivity. But one thing was sure: the whales drew crowds.

But Hargrove tells "Whistleblower" host Alex Ferrer he came to realize those performances masked the reality of the harmful effects of captivity in "SeaWorld: The Case Against Captivity" airing Friday, June 7 at 8/7c on CBS.

"They are being subjected to sunlight, without shade protection – that causes cataracts and damage to the eyes. They're swimming in chemically-treated water," Hargrove told Ferrer. "You see them grinding down their teeth on the pool walls and ledges, breaking off their teeth where we have to go in and manually drill the tooth."

"I want to talk about aggression," Ferrer said, referencing a video clip of one of the trainers being aggressed on by a whale. "And you can just see he's a he's a ragdoll. I mean, she's just dragging him down. … And he gets pulled to the bottom, brought up to the surface, allowed to get a breath of air and pulled back down again. How many times did that happen to you?"

"For me 10 times," Hargrove replied. "I've had 10 major water work aggressions where whales have grabbed me and pulled me under during my career."

The most shocking incident happened to SeaWorld trainer Dawn Brancheau. After seemingly sweet moments with a whale named Tilikum, Brancheau was suddenly yanked into the water and mauled to death.

"SeaWorld's … statement was that it was not aggressive, and that he was simply playing with Dawn … no reasonable person would believe it," said Hargrove. "I cannot tell you how pissed off I am when I hear this. … And she's not alive to defend herself."

In a statement to "Whistleblower," SeaWorld said, in part, they "… provide world-class care and treatment based on the latest and most advanced science and animal welfare standards." "…Our animal care and rescue efforts are certified, supported or reviewed by objective third-party organizations…"

"I knew the truth. And I just couldn't handle it anymore," said Hargrove.

SeaWorld's explanation of Brancheau's death is that they suspected her ponytail might have distracted the killer whale, Tilikum, and set him off. However, as Hargrove points out, many trainers wear ponytails and the whales, including Tilikum, were given ponytail desensitization training.

The capture of wild whales has been banned for decades, so SeaWorld developed an artificial insemination program. Most of the whales at SeaWorld have been born in captivity. Its breeding program was a huge concern to Hargrove, who felt that they were breeding the whales at unnaturally young ages and too frequently. It was one of the reasons he decided to blow the whistle.

After leaving SeaWorld, John wrote a book, titled "Beneath The Surface," about his time at SeaWorld outlining his concerns about captivity. He is also working to raise awareness about the dangers of captivity. He was asked to co-sponsor a bill in California that would stop the breeding program and ban the theatrical performances of whales.

The California bill to protect captive orcas was signed into law in 2016, which banned the breeding of whales and performances in the state of California. A few months before the bill was signed, SeaWorld also officially banned these practices across all three of its parks. 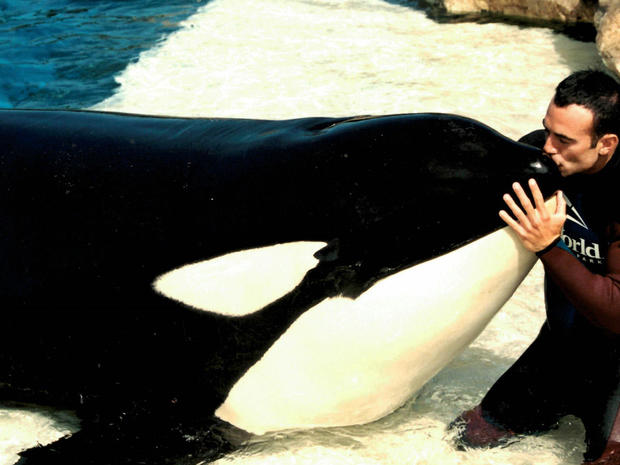 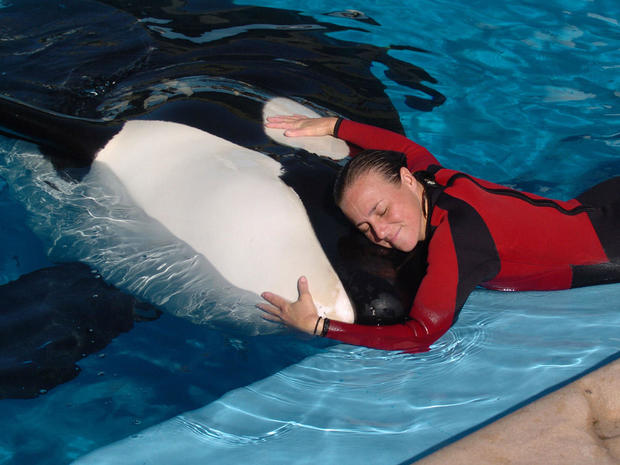 U.S. to require foreign travelers to be vaccinated to enter country