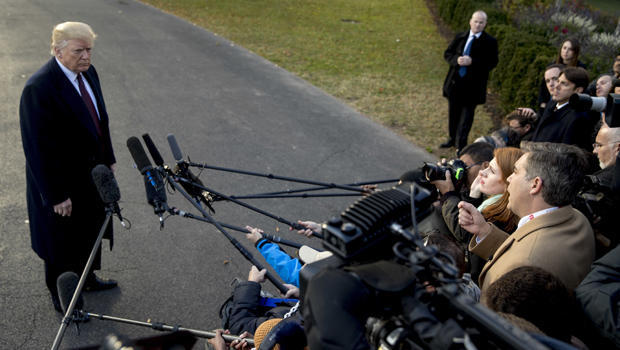 
COVER STORY: The lavender scare
In the 1950s the U.S. government deemed federal workers who were homosexual to be security risks and began purging them from the workforce. A new documentary looks at how the policy played out over more than four decades. Mo Rocca reports.

To watch a trailer for the documentary "The Lavender Scare," click on the video player below.

Good authors, too, who once knew better words
Now only use four-letter words
Writing prose
Anything goes!

The composer of such Broadway classics as "Anything Goes" and "Kiss Me, Kate" was born on June 19, 1891. Jane Pauley reports.

JOURNALISM: CNN's Jim Acosta on the press' role in the Trump era
Candidate and then President Trump has repeatedly attacked the news media, called stories he dislikes "fake news," and has lied to the public more than 10,000 times since taking office. At the same time, access to press briefings in the White House has dwindled. CNN's chief White House correspondent Jim Acosta, who has been called the "enemy of the people" by the president, says the press corps' responsibility these days is not just to call balls and strikes, but also fouls. He talks with his colleague, CBS News' White House correspondent Chip Reid, about the role of the press corps today, and about his new book, "The Enemy of the People: A Dangerous Time to Tell the Truth in America."

D-DAY AT 75: His grandfather's war
David Eisenhower, grandson of the general who commanded the greatest military operation of history's most terrible war, talks with David Martin about the legacy of D-Day, and of the decisions made and responsibilities borne by Gen. Dwight D. Eisenhower, Supreme Allied Commander, who led nearly 160,000 Allied troops into Normandy 75 years ago.

ARCHIVE VIDEO: CBS Reports (1964): "D-Day Plus 20 Years – Eisenhower Returns to Normandy"
The Allied invasion of Nazi-controlled France on June 6, 1944 was the largest military invasion in history, involving nearly 160,000 service members arriving by ship and air at Normandy. Its success turned the tide of World War II. Two decades after D-Day, former Gen. Dwight D. Eisenhower, who was Supreme Commander in charge of the operation, returned to Normandy. Eisenhower talked with CBS News' Walter Cronkite about his experiences in June 1944, the tactical decisions behind Operation Overlord, and how British Prime Minister Winston Churchill was talked out of joining the invading forces. Eisenhower and Cronkite visited the Allies' war room on England's southern coast; the coast of France, including Pointe du Hoc and Omaha Beach; and the American military cemetery at St. Laurent-on-the-Sea. This special broadcast of "CBS Reports," featuring newsreel footage of the invasion, originally aired in 19 countries around the world on June 5, 1964.


TELEVISION: Kevin Bacon
The actor talks about his new Showtime series, "City on a Hill," in which he plays a very bad cop in Boston. Lee Cowan reports.

ART: Surrealism and war
The exhibition "Monsters & Myths: Surrealism and War in the 1930s and 1940s," coming to the Frist Art Museum in Nashville, explores how the real-life monstrosities of war in the mid-20th century bred metaphorical monsters in paintings and sculptures, by such artists as Salvador Dalí, Max Ernst, André Masson and Joan Miró. Serena Altschul reports.


ON BROADWAY: Andrew Rannells
It's been seven years since Andrew Rannells starred in the hit Broadway show, "The Book of Mormon," earning him his first Tony Award nomination. He has since starred in several TV series, and authored a memoir, "Too Much Is Not Enough: A Memoir of Fumbling Toward Adulthood." Faith Salie talked with Rannells about how he found the spotlight. 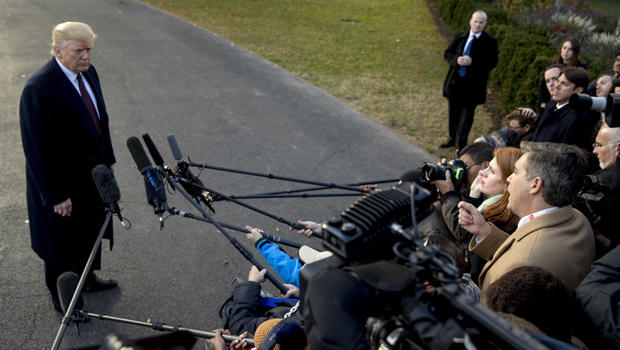 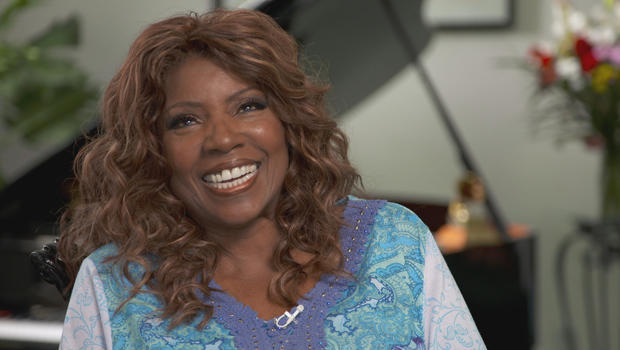 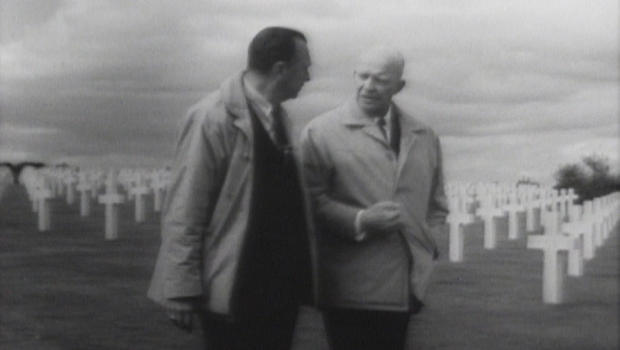 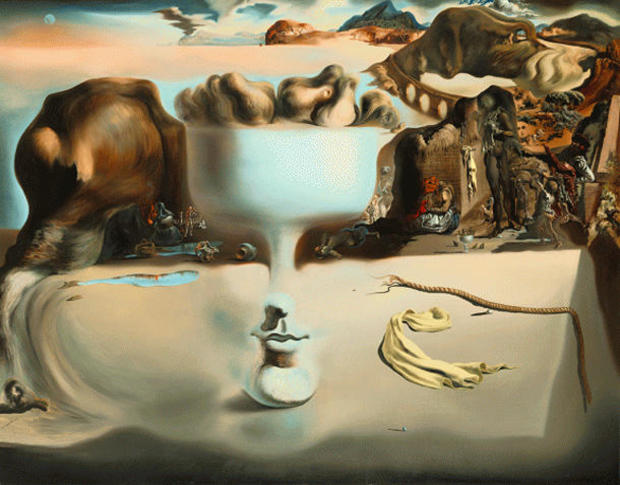 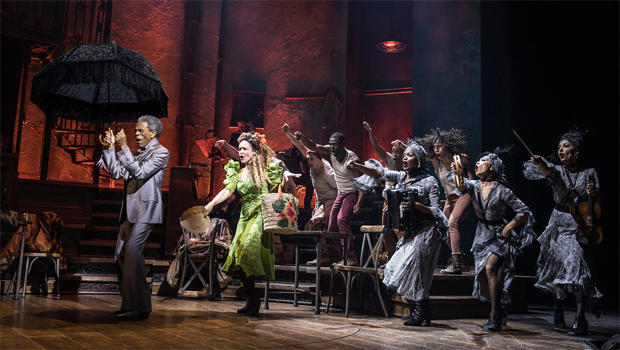 Samuel Adams releases beer so potent it's illegal in 15 states

How will John Bolton change Trump's policy on Russia?