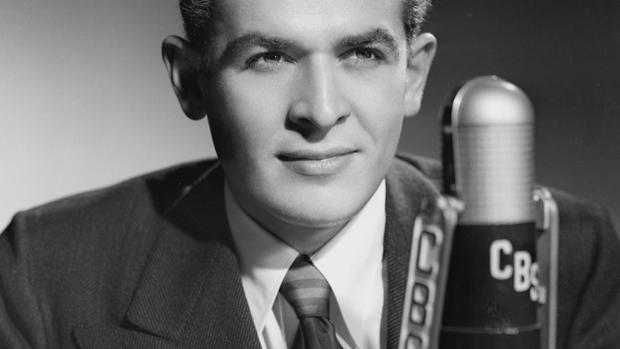 D-Day was a turning point in world history. As Adolf Hitler's German war machine tightened its stranglehold on Europe, the fate of the continent and the outcome of the World War II hinged on the success of the epic invasion.

Americans learned about the critical operation on the radio, receiving eyewitness accounts over the airwaves. CBS News Radio was responsible for much of the information relayed to Americans back at home.

"The American people listened to every word that was coming to them from CBS Radio and Murrow and his team of correspondents because everyone had such a vested interest in the war," said Michael Freedman, former general manager at CBS News Network Radio. "Everyone had a loved one who was fighting in the war."

More than 160,000 Allied troops, including 73,000 Americans, would take part in Operation Overlord on the beaches of Normandy.

CBS newsman Edward R. Murrow — who broadcast from a rooftop in London during German bombings — read the words of encouragement of Allied Commander General Dwight D. Eisenhower on D-Day: "I have full confidence in your courage, devotion to duty and skill in battle. We will accept nothing less than full victory. Good luck."

CBS News Radio was on the front lines of the Allied invasion that day — and inside the living rooms of the American public. CBS News correspondent Charles Collingwood was embedded with Allied troops along a 50-mile stretch of French coastline.

"These boys are apparently having a pretty tough time in here on the beaches," Collingwood reported at the time. "It's not very pleasant. It's exposed, and it must have been a rugged fight to get it. … This place even smells like an invasion. It has a curious odor which we all have associate with modern war. It's a smell of oil and high explosives and burning things."

"Everything they did was new. The American people received updates on the war live every night." Freedman said. "That was the first time in history that the American people were able to receive that type of immediacy from credible journalists who they could trust."

CBS News correspondent Richard Hottelet was one of those voices. Hottelet, aboard an American bomber, witnessed the first wave of Allied forces invading Normandy — and the Germans trying to hold the line.

"Four and a half thousand feet up, our plane was rocked by the concussion, and we got the stench of the explosives," Hottelet reported. "We dropped our bombs as scheduled. And just then, we saw down below on our left dozens and scores of white streaks as the assault boats raced over the blue water to the beach, leaving their white wakes stretched out behind them."

It took more than two months for the Allies to break out of Normandy following D-Day, liberating Paris on Aug. 25, 1944, and securing victory over Germany by the spring of 1945. But D-Day came at a tremendous cost: 10,000 men were killed, wounded or missing in action, including more than 6,600 Americans. 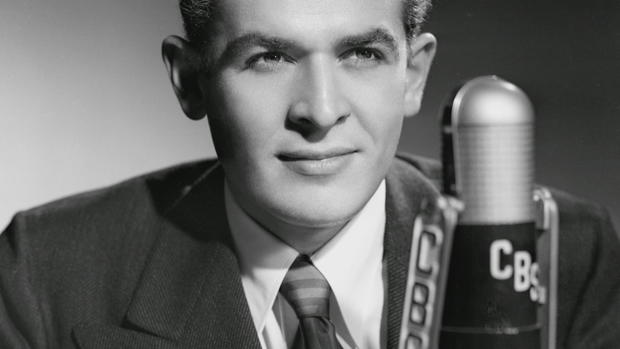