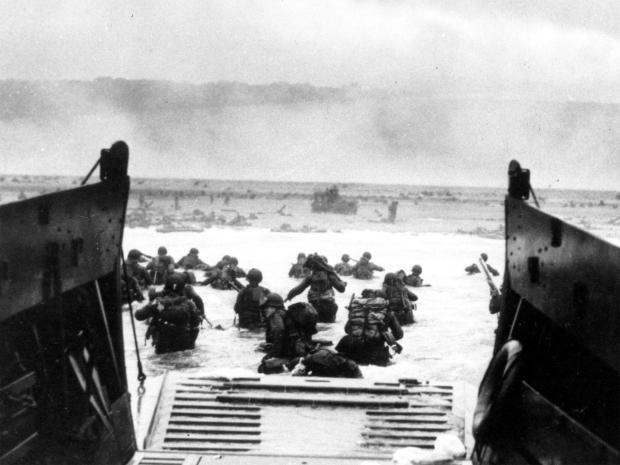 On Monday, President Trump and First Lady Melania Trump arrive in Britain for a state visit.

To watch a trailer for the new documentary "Ask Dr. Ruth," available on Hulu, click on the video player below:

Thursday is the 75th anniversary of D-Day, the Allied invasion of Nazi-occupied France.

Friday is National Gun Violence Awareness Day, when supporters are urged to wear orange, the color of hunting safety.

And Saturday marks the 70th anniversary of the publication of "1984," George Orwell's novel of totalitarian surveillance and control.

From Michael Radford's 1984 film version of "1984": Citizens of Oceania respond to propaganda with "two minutes of hate": 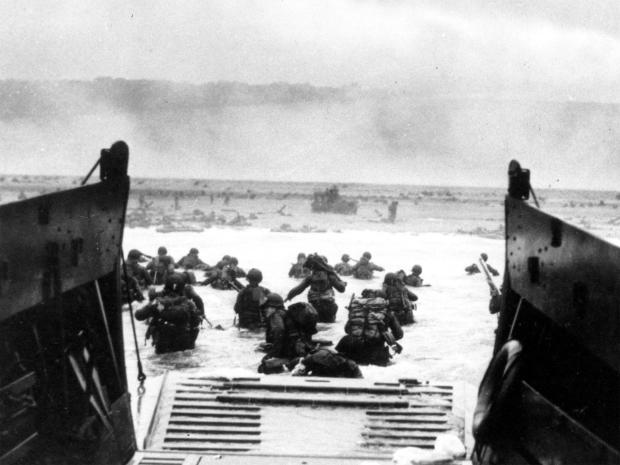 A football field of dreams