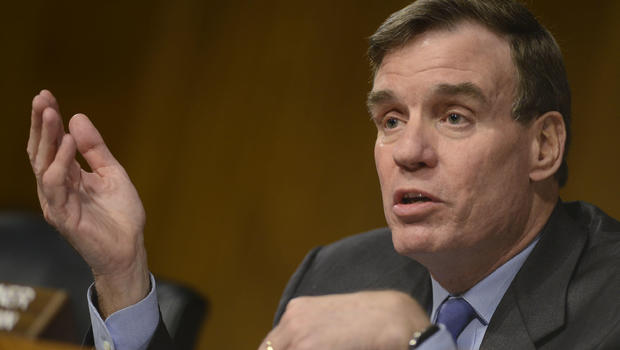 Just as global markets had recovered from the last round of tariffs on Chinese imports, they are tumbling again after President Trump announced by tweet on Thursday that the U.S. will impose a 5% tariff on all imports from Mexico – which could increase to 25% – unless the Mexican government "substantially stops the illegal inflow of aliens coming through its territory."

In a statement issued on Friday, the president said Mexico's "passive cooperation in allowing this mass incursion constitutes an emergency and extraordinary threat to the national security and economy of the United States."

"To address the emergency at the Southern Border, I am invoking the authorities granted to me by the International Emergency Economic Powers Act," he added.

According to the Congressional Research Service, the law has never been used to impose tariffs. Sen. Chuck Grassley, R-Iowa, called the move "a misuse of presidential tariff authority and counter to congressional intent."

Virginia Democratic Senators Mark Warner and Tim Kaine condemned the decision for the effect tariffs will have on Virginians in a statement: "What this Administration fails to understand is that, just as Trump's family separation policy failed, hiking tariffs on Mexico won't deter families escaping violence and instability in their native countries from crossing our border."

Acting secretary for Homeland Security, Kevin McAleenan, said on Thursday that the situation at the border has become a national emergency, with a record number of "over 80,000 people in custody" — a dramatic increase from just two weeks ago, when he told Face the Nation's Margaret Brennan that there were 16,000 in custody.

Mexican President Andrés Manuel López Obrador defended his country's efforts to stop the flow of Central American migrants traveling through Mexico to the U.S., and added that "social problems are not solved with duties or coercive measures." López Obrador also announced he was sending his foreign minister to Washington to negotiate with U.S. officials ahead of the June 10 deadline set by President Trump.

CBS News has confirmed through several Trump administration officials that Treasury Secretary Steven Mnuchin and U.S. Trade Representative Robert Lighthizer were initially against the tariffs, arguing they could affect markets and jeopardize ratification of the USMCA, the president's U.S.-Mexico-Canada Agreement, in Congress– which is already facing obstacles in the Democratic controlled House. The economic team eventually came to a consensus and now agree with the president's decision.

Earlier this week, Special counsel Robert Mueller, in his first public statement about his two-year investigation into Russian interference in the 2016 election, explained why his office did not indict President Trump for obstruction of justice – and why they could not exonerate the president.

"As set forth in the report, after the investigation, if we had confidence that the president did not clearly commit a crime, we would have said so," Mueller stated.

Citing Justice Department policy prohibiting the indictment of a sitting president, Mueller said, "charging the president with a crime was therefore not an option we could consider."

While the special counsel's office did not make a determination as to whether the president did commit a crime, Mueller added that the Constitution requires a "process other than the criminal justice system" to address wrongdoing by a president.

President Trump reiterated on Thursday that no charges against him proves him "innocent," while critics have taken Mueller's comment to mean it is now up to Congress to take up the issue of obstruction.

"The [OLC] opinion says you cannot indict a president while he is in office, but he could've reached a decision as to whether it was criminal activity," Barr said.

Barr also said he believes government interference into a U.S. election is equally concerning as foreign interference, and that's why he sought the authority to declassify information as part of his review of the origins of the Russia investigation.

But Democrats argue the effort is politically driven to feed the president's claim that the FBI was attempting to mount a "coup" against him.

House Intelligence Committee Chairman Rep. Adam Schiff, D-California, sent letters to the heads of the top intelligence agencies on Friday asking to be briefed on what requests Barr has made to declassify national security secrets.

British Foreign Secretary Jeremy Hunt (@Jeremy_Hunt) will join us from London to discuss his chances at succeeding Theresa May as Prime Minister, who resigned last week over her handling of Brexit. 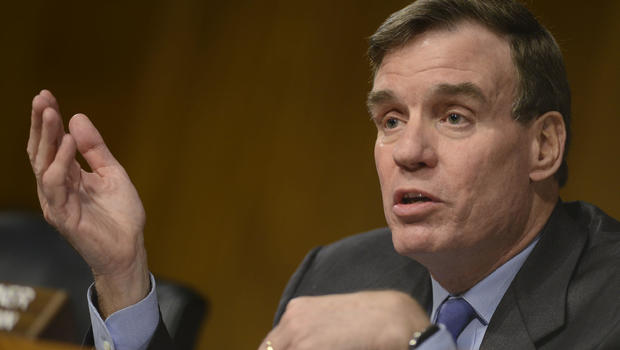 Growing number of U.S. suburbs is now dominated by renters