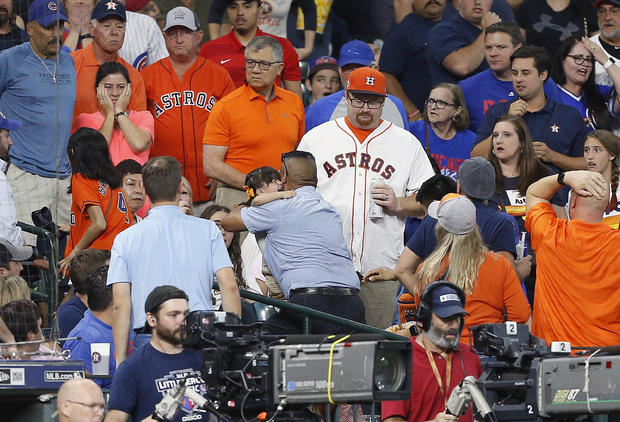 Protective netting at ballparks is once again under scrutiny after a young girl was hit by a foul ball at a Wednesday night game between the Chicago Cubs and Houston Astros. The 4-year-old took a line drive during the fourth inning, causing the entire stadium to fall silent.

Moments after Chicago Cubs batter Albert Almora Jr. ripped a line drive into the stands, he knew exactly what happened.

"As soon as I hit it, the first person I locked eyes on was her," Almora said in a post-game interview.

A shaken Almora fell to his knees and began crying when he realized what had happened. His teammate and manager came over to console him.

In a photo captured after the incident, you can see the young girl in tears, but alert, being held by a man believed to be her father. She was immediately taken to the hospital. Fans were visibly distraught. One woman covered her mouth in shock. After several minutes, Almora went back up to the plate.

"I had to try to keep my composure during that at bat, but when that half inning was over, I just couldn't hold it anymore," Almora said.

Almora went over to the stands to check on the girl, and broke down again, crying in the arms of a security guard. He said when the child feels well enough, he wants to reach out to her.

"God willing, I'll be able to have a relationship with this little girl for the rest of my life. But just prayers right now. That's all I really could control," Almora said.

The extent of the young girl's injuries is unclear at the moment but she is expected to be okay.

While the exit velocity of the swing was not made public, Statcast reported that it traveled 160 feet in 1.2 seconds – meaning it was going at least 90 mph. 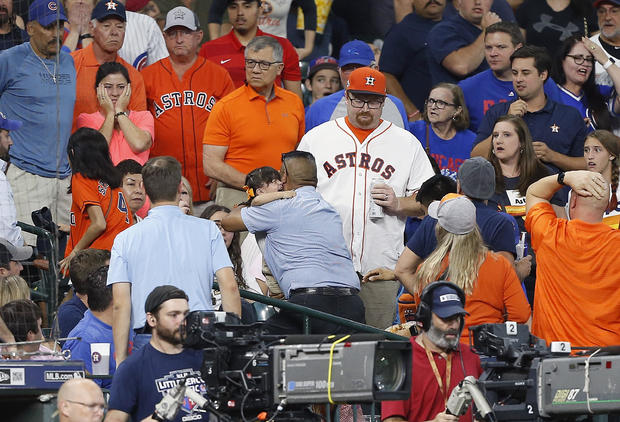 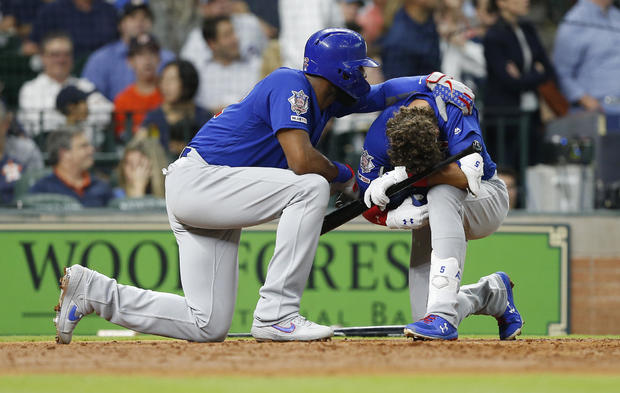 “Intelligence Matters”: Morell on 9/11, the CIA and Afghanistan, Part 2

Afghan interpreter on hiding from the Taliban: “Every moment I'm in...