Ahead of the 73rd Annual Tony Awards on June 9, the "CBS This Morning" podcast is featuring conversations with some of the nominees, including "Tootsie's" Lilli Cooper and "To Kill a Mockingbird's" Celia Keenan-Bolger.

Listen to the conversations below and subscribe to the "CBS This Morning" podcast on any major podcast platform including Apple Podcast, Google Play, Spotify, Stitcher, SoundCloud and TuneIn.

Only on the "CBS This Morning" podcast, director Daniel Fish joins CBS News' Jamie Wax to discuss how he revamped the 1943 Rodgers and Hammerstein classic "Oklahoma!" for its 2019 return to Broadway. The musical earned a total of eight nominations for this year's Tony Awards. Fish explains how the production tackles issues we deal with today, including misogyny and mental health, and how the audience reacts differently at each show. Plus, hear how Fish says the original cast recording inspired the feeling he wanted to evoke with the new musical arrangements.

Academy Award winner Tarell Alvin McCraney, perhaps best-known for co-writing the screenplay of the 2016 film "Moonlight," joins CBS News' Jamie Wax to discuss "Choir Boy." The play, which centers on students attending an all-black prep school for boys, is nominated for four Tony Awards, including Best Play. McCraney joins the podcast from a rehearsal hall at Chicago's Steppenwolf Theatre, where he is preparing for the debut of "Ms. Blakk for President." He discusses the autobiographical elements found throughout his projects, including in his Netflix series "High Flying Bird" and upcoming series "David Makes Man" for OWN. Plus, McCraney, who considers theater his first love, shares the significance of receiving Tony nominations for "Choir Boy."

Actress Celia Keenan-Bolger invites CBS News' Jamie Wax into her dressing room at the Shubert Theatre to discuss playing Scout in Aaron Sorkin's stage adaptation of "To Kill a Mockingbird." She shares the pressure of playing the beloved character from Harper Lee's classic novel and how the production evolved to allow an adult to play the role of a child. The four-time Tony nominee also shares the experience of starring in this show, which opened as an anticipated Broadway hit, after working in several productions that had long off-Broadway runs.

Lilli Cooper discusses playing the role of Julie Nichols in the Tony-nominated musical "Tootsie." From her dressing room at the Marquis Theatre, Cooper shares how the character, previously played by Jessica Lange in the 1982 motion picture, has been modernized. Cooper also discusses following in her father's footsteps and diversity on Broadway. 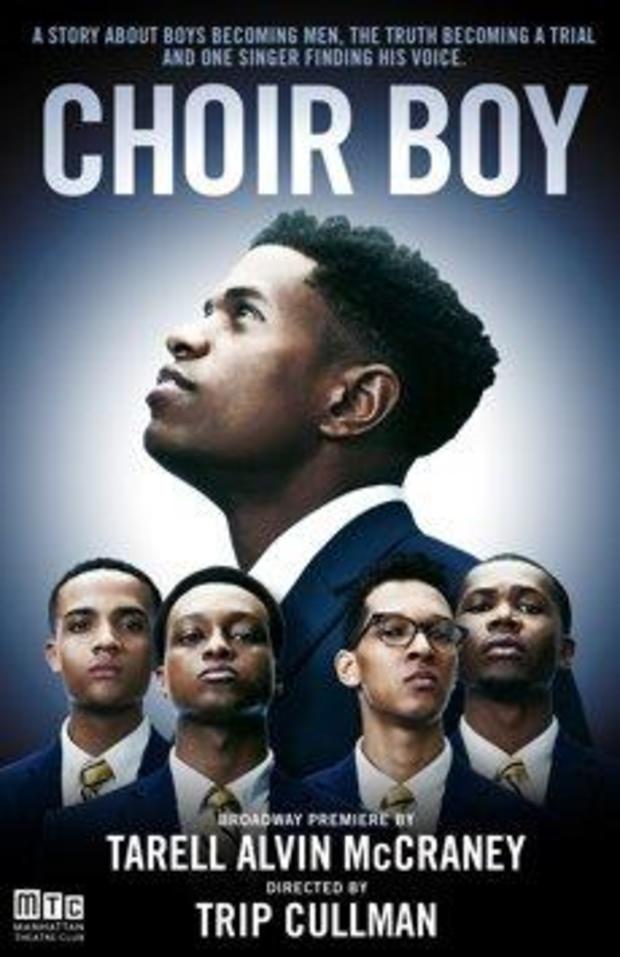 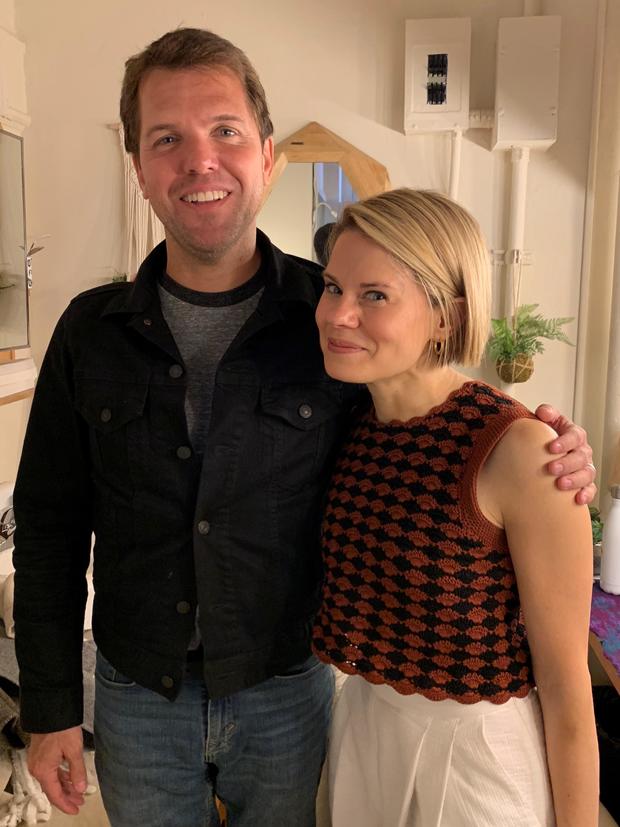 Misty Copeland on the value of Boys & Girls Club

Cyntoia Brown to her 16-year-old self: “God hears you”