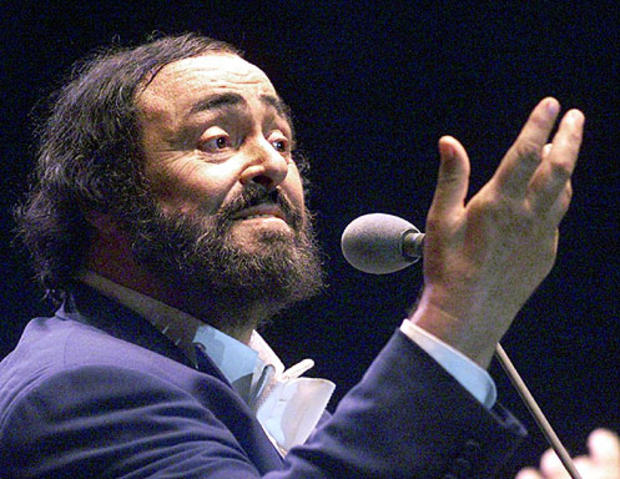 Ron Howard became famous playing Opie Taylor on "The Andy Griffith Show" then Richie Cunningham on "Happy Days" before he moved behind the camera to become an Academy Award-winning director. His new project is "Pavarotti," a documentary released by CBS Films about the untold story of legendary tenor Luciano Pavarotti.

Howard sat down with "CBS This Morning" Tuesday to talk about the project, his third documentary on musicians.

"It's always about the characters. You know, the first one was Jay-Z and this festival that he was curating," Howard said. "It was a fascinating collection of characters, and I found the story inspiring. 'Beatles: Eight Days a Week,' this is the same creative team that worked on that documentary, which I directed. Well, that was about this collective, this sort of band of brothers going on this adventure. And here's this unbelievably charismatic individual. This is a story of a whole life. He's funny, he's a genius."

"His life is an opera," "CBS This Morning" co-host Gayle King added. "The more I watched this movie I thought this could be just an opera in itself."

"What really convinced me that I wanted to make it as a movie, I wanted to create a theatrical experience, it's actually combining his charisma and personality and the power of those close-ups," Howard said. "I mean, I'm a director. I'm watching him singing these arias, and I'm saying this is like Brando. This is unbelievable. Then I went and read the lyrics to those arias, those songs, and I thought, wait a minute, he's telling his story, he's singing his life."

Howard spoke with the famous tenor's wives and some of his former lovers. The singer died in 2007 at age 71. Howard called Pavarotti's story "very emotional."

"He is so charismatic, and yet he has those insecurities, he has those vulnerabilities, so, yes, he's a genius. What he does is unbelievable. It's almost athletic. It's like a feat," Howard said. "But, he's relatable, so this is this really powerful combination."

The director said Pavarotti experienced an illness as a child and it changed his outlook on life.

"He had a near-death experience as a child, which we go into in the documentary," Howard said. "And, by the way, he tells a lot of his own story. We were able to find so many great interviews, including from his family … it's raw and it's vulnerable and it's real, so we felt like this was a chance to tell a complete story — doesn't matter whether you know anything about him or opera — and yet use that music to help build the emotion. And also the other thing that he cared about was democratizing opera. And I thought using his story and opera to make a movie is hopefully extending that agenda."

"Pavarotti" comes out in select theaters on June 7. 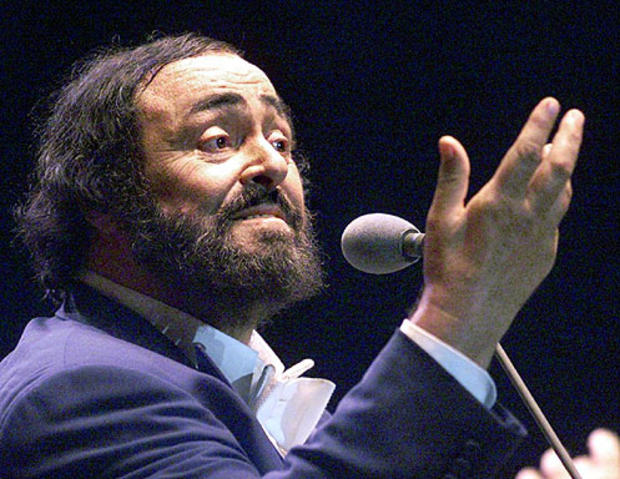 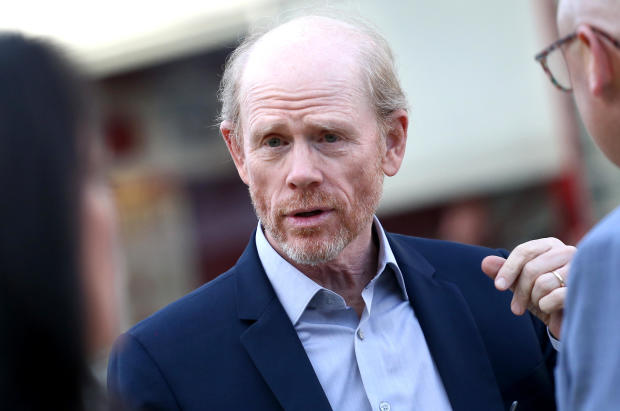 Republicans dig in on debt limit