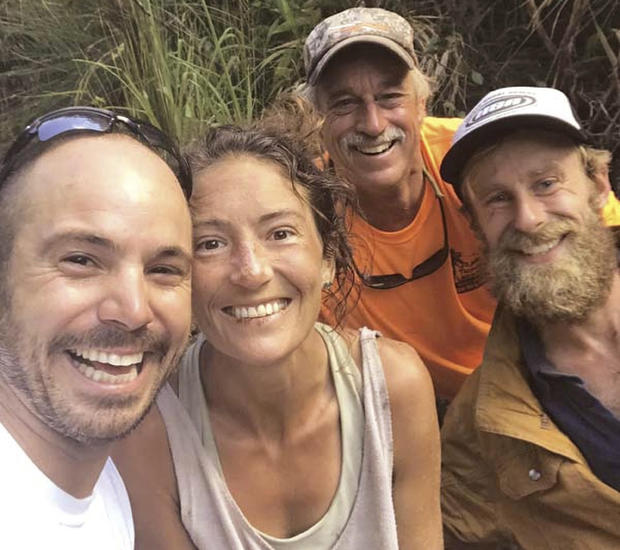 Still weak from 17 days and 16 nights in the Hawaiian jungle, Amanda Eller arrived at her party with a little help from her family and friends.

"I'm just a little girl that got lost in the woods! And you guys showed up, like, hard!" she yelled upon arrival.

They called her rescue a miracle. On Monday, they treated her like a hero.

"I just have so much gratitude and thanks for everybody showing up with the biggest hearts and the biggest generosities," she said.

Those volunteers kept showing up—some climbing, some repelling, some flying drones—even when police called off the search after just three days.

Cantellops last saw her on Friday when he was part of the team that spotted her from the air and then rescued her from a jungle waterfall.

"She's like, 'you never gave up on me.' I was like, I was gonna search for you for the rest of my life!" Cantellops said.

"These guys were not going to give up on me. Thank God!" Eller said at her party.

Many of the guests at this party never met Eller before. But that didn't stop them from putting their lives on hold to make sure she survived to deliver an inspiring message to the world.

"We should all be able to enjoy every single moment of every single day of this life, and maybe my story will help a couple people to do that," she said. 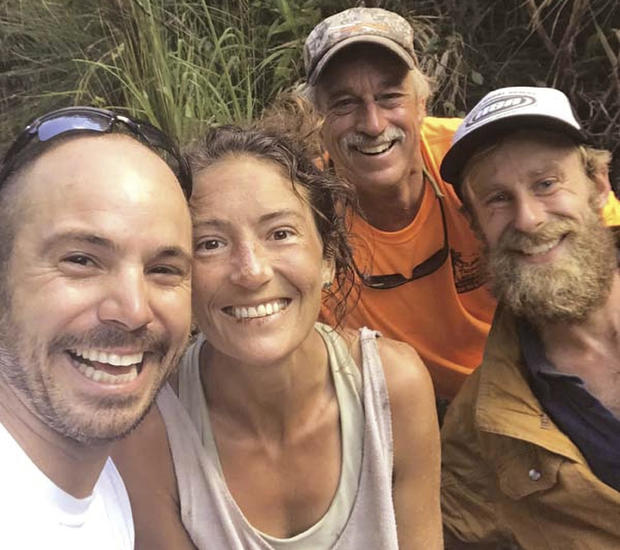