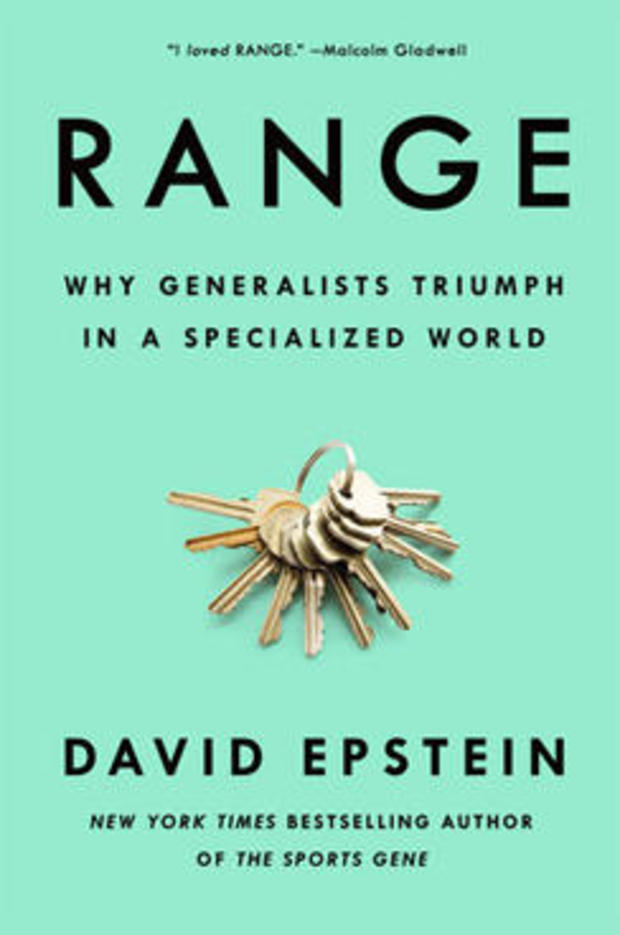 A new book argues that you can be more successful in life if you learn different things and don't try to be an expert. In "Range: Why Generalists Triumph in a Specialized World", author David Epstein says diverse experiences are helpful in business, science, music, parenting and even sports.

Appearing on "CBS This Morning" Monday, Epstein said research by LinkedIn on a half-million members found that one of the best predictors of who would become an executive was the number of different job functions they had worked across within the industry, "which kind of goes against everything we're told about just 'pick and stick,'" Epstein said.

He even managed to sway Malcolm Gladwell, who had characterized the importance of putting in 10,000 hours of practice in order to gain proficiency in a particular skill.

"I changed his mind some," Epstein said. "Not that practice isn't incredibly important, but if you look at sports and music, the domains that we most associate with these specializations, when scientists study future leaps in those domains, what they see is that they actually have what I called a sampling period early on. They do a variety of sports, variety of instruments, gain a breadth of general skill, learn about their interests and their abilities before they focus, and systematically delay specializing until later than peers who plateau at lower levels."

Co-host Tony Dokoupil referred to "Range" as a "quietly inspiring book," because so many people today live chaotic professional lives: "We start in one thing, the industry changes, you have to do another thing and you feel like that's a liability. But in fact, as your book makes the point, it's actually a unique advantage."

"We beat ourselves up about trying different things," Epstein said. "Like Mark Zuckerberg famously at 22 said young people are just smarter. But brand-new research shows that the founders of blockbuster startups on the day of founding have an average age of 46."

Epstein's advice in the book sometimes comes across as almost counterintuitive, as when he suggested that the best time to have a heart procedure done is when the specialists are all away attending a national cardiologist conference. Why?

"It turns out that [specialists] are so attached to certain types of specialized procedures, they use them over and over, even when they're not indicated and the rates of complications actually go up," Epstein explained. "This incredible study [in the JAMA Internal Medicine] shows you're actually safer going when they're away."

"It's a problem to have people be that specialized. When all they have is a certain procedure, every problem looks like that kind of nail."

"Range" also says generalization is the key to parenting, especially when it comes to guiding your children towards areas where they can excel: "The best thing [parents] can do is to expose [children] to a lot of things, help them to reflect on those things, that's called self-regulatory learning."

"Do not worry about missing the next Mozart or Tiger Woods," Epstein adds. "The way we tell those stories is not right. In both cases those fathers were reacting to the child's display of interest and prowess earlier, not the reverse… So, you should not at all worry that you will miss that opportunity because if it's there it will show itself." 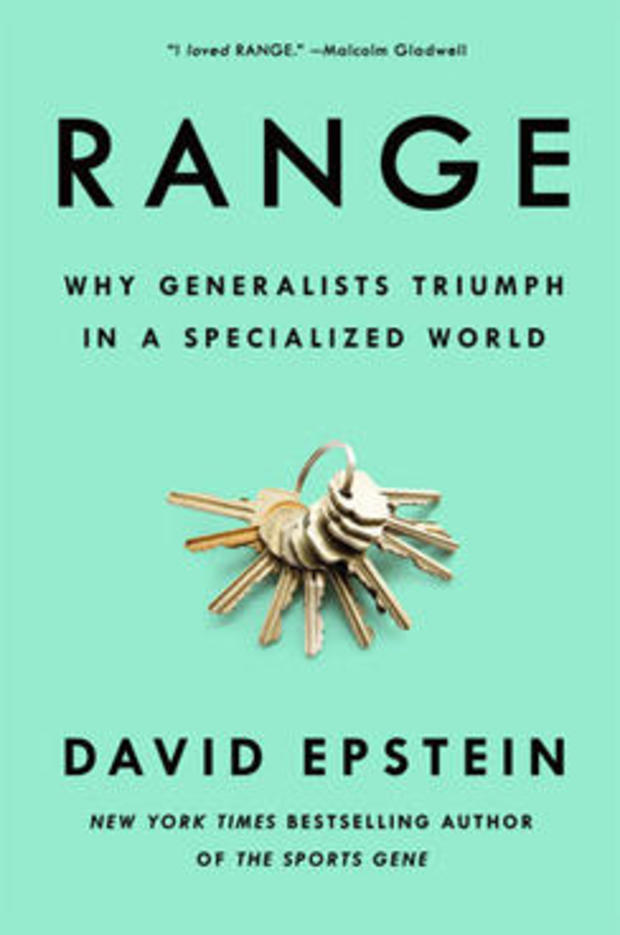 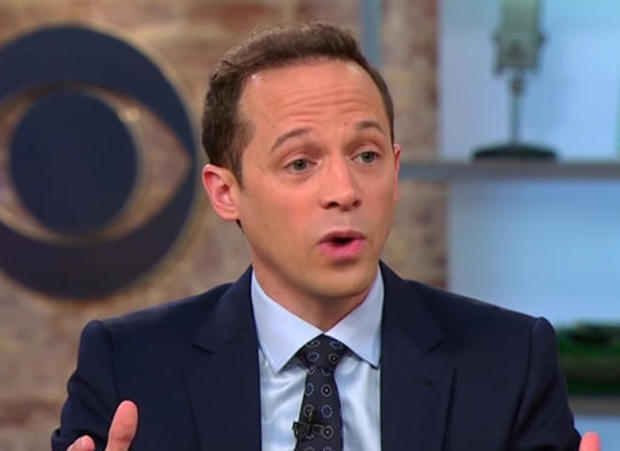