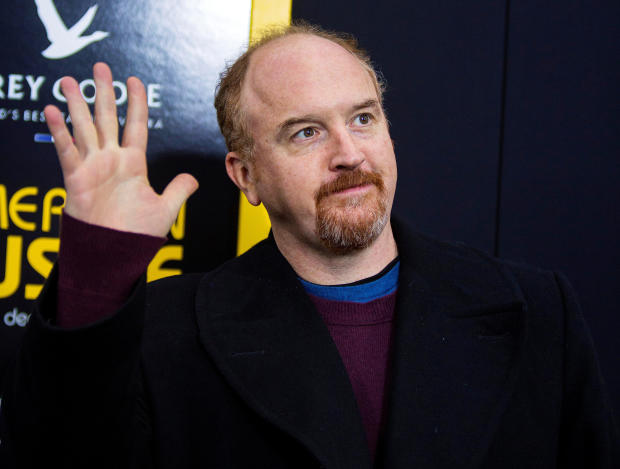 Comedian Louis C.K. faces new backlash this morning after a taped performance was leaked, showing him mocking survivors of the Parkland school shooting and joking about gender identity. The 51-year-old comic is slowly returning to the stage after five women accused him of sexual misconduct more than a year ago.

The audio supposedly was recorded two weeks ago during a stand-up routine at the Governor's Comedy Club on New York's Long Island, reports correspondent Jamie Yuccas.

Louis C.K., who built a career on shock humor, telling crude and often dark jokes, began that set by saying he lost $35 million in one day following the sexual misconduct allegations against him. He then went on to tell several controversial jokes to a room of roaring laughter.

The newly-leaked audio from his recent stand-up show has some on social media outraged.

"I loved New York for 20 years, now I would rather be in Auschwitz. Honestly, I would."

During the December 16 set, C.K. makes fun of gender identity and non-binary people.

C.K. then appeared to mock the victims of the shooting at Marjory Stoneman Douglas High School. Seventeen people died in that attack. Some of the survivors have become vocal advocates for stricter gun control.

"You're not interesting because you went to a high school where kids got shot. Why does that mean I have to listen to you? How does that make you interesting? You didn't get shot, you pushed some fat kid in the way!"

Last year, C.K. was added to the list of celebrity men accused of sexual misconduct in the Me Too era. Five women came forward with allegations against him, which included that he masturbated in front of them and repeatedly asked one woman to watch. C.K. admitted the allegations were true, and apologized.

At the time, he said he would be stepping back and taking a long time to listen. Less than a year later, he was back on stage.

A Parkland alum tweeted: "17 people died at my high school, my friend's brother watched his friends die in front of him. [Expletive] you Louis."

Another Twitter user wrote, "I'm so embarrassed that I used to think he was funny. This isn't even doubling down. He just went full-on monster."

During his stand-up set, he said he didn't care if his jokes were too crude because his life, he says, is over.

C.K. did not immediately respond to "CBS This Morning"'s request for comment.

It is unclear who recorded and leaked the audio. 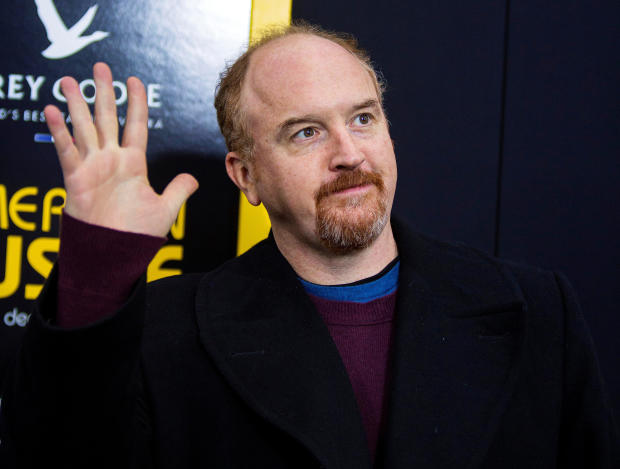