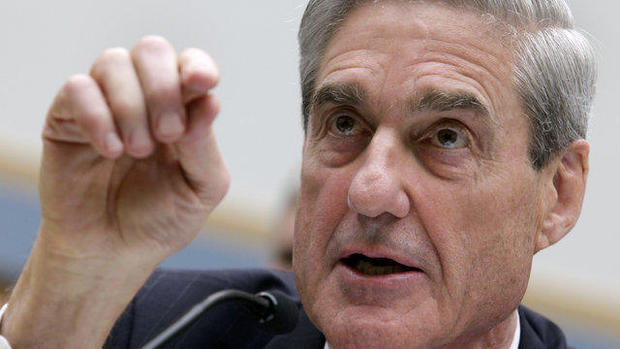 If you think this year has felt like a political rollercoaster ride, you might want to fasten your seat belts even tighter for next year.

"2019 has the potential, I think, to be one of those cataclysmic years that historians write about," said USA Today's Susan Page, who says President Trump's battles of the past two years will pale in comparison to those he'll face when Nancy Pelosi and her fellow Democrats take control of the House on January 3.

"He's been president for two years with no effective Congressional oversight of himself or of his administration," Page said. "And that is about to change."

House Democrats will have subpoena power, and they plan to use it to compel testimony from a parade of potentially incriminating witnesses and to uncover secret documents, including the president's tax returns.

What will be in the report is still largely a mystery.

Page noted, "There have been virtually no leaks from the Special Counsel's Office."

"So, this could be an absolutely blockbuster report when it does come out?" Reid asked.

"I think it's hard to imagine that it won't be."

If it is (and perhaps even if it isn't), the fired-up, newly-elected House Democrats are expected to demand that the president be impeached.

And if Pelosi goes along, they'll probably succeed.

But only the Senate has the power to remove a president from office, and with the Senate in Republican hands that is unlikely, barring a truly staggering revelation from Mueller.

With the government shutdown in its second week, and a bitterly-divided government on the horizon, the chances of actually getting something done in Washington in 2019 are getting dimmer by the day. 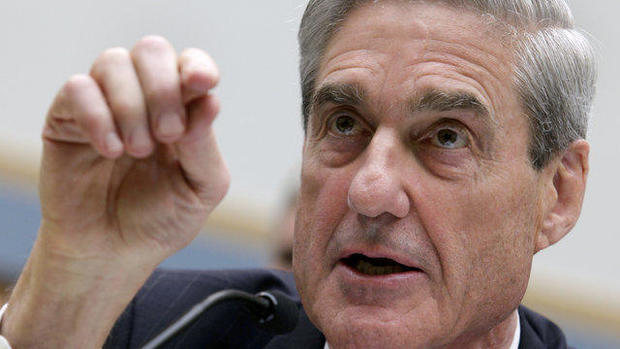