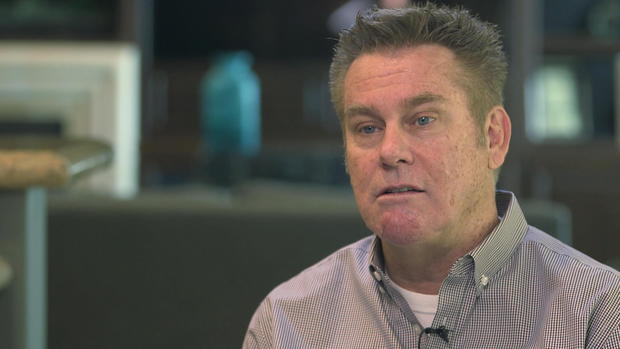 CBS News December 29, 2018, 10:46 AM Comedian Brian Regan finally gets out of Hollywood's blindspot

Comedian Brian Regan has a history of hit specials and sold-out shows going back decades. He's also been called the "funniest stand-up alive."

But the achievement of a television series has eluded him – until now.

Regan is finally getting a show of his own, executive produced by Jerry Seinfeld. "Stand Up and Away" is a four-episode series on Netflix where Regan creates sketches based on his stand-up.

"He plays the same places I play and a lot of big comedians play," Seinfeld told CBS News contributor Jamie Wax. "He just doesn't have that TV presence, which is why I'm so excited about this new show that he's got because I think finally, now hopefully, he will."

"He's really the most beloved guy out there by other comedians because of the quality of his stuff," Seinfeld said.

Regan gained attention in the 1980s when stand-up comedy was on TV day and night and a few lucky comics turned their material into hit sitcoms. His act seemed tailor-made for a series, but somehow his hilariously relatable observations about everyday life never landed him the gig.

"I've always thought of it as Hollywood, a big eyeball, and they say every eyeball has a blindspot. I was right on the other side of that blind spot. They just didn't see me," Regan said.

He might have had to wait awhile, but Hollywood is seeing him now.

Like his stand-up, his series on Neflix operates on a creative principal he shares with Seinfeld: clean material.

"I did it for the challenge. It's like, alright I want to see how hard I can get people laughing, without hitting these words," Regan said. "I want to see what I could accomplish in this 'clean' realm."

For Seinfeld, it was also a conscious choice.

"That was the only way you could get on TV, was working clean. And then I just found it was leading me to more interesting things. Because there was no shortcuts with it … it'd be like running the 100-meter dash only you have to carry 20-pound dumbbells. That's working clean," Seinfeld said.

The idea that material can be truly funny without being truly mean was a concept perfectly embodied by one of Regan's idols, Johnny Carson.

"One thing I loved about him was that he always made his guests shine. He never got a laugh at a guest's expense," Regan said.

Carson was also a huge inspiration for Seinfeld.

"He really loved us. He loved these new young guys that needed a break … You're essentially giving your whole show over to this person that nobody knows. That's an act of generosity to help somebody else out," Seinfeld said.

Now Seinfeld is doing that for his friend.

"I told him, you know, when you go to El Paso you'll be able to do two shows now instead of one," Seinfeld joked.

And as long as Regan can continue to make people laugh, he'll be laughing a little on the inside, too.

"Every show is thrilling and when it works it's a beautiful experience. When people are laughing they feel good and to be able to cause that feels tremendous."

"Stand Up and Away" is now streaming on Netflix 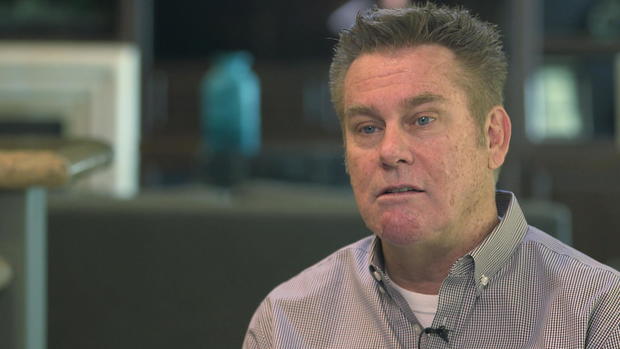