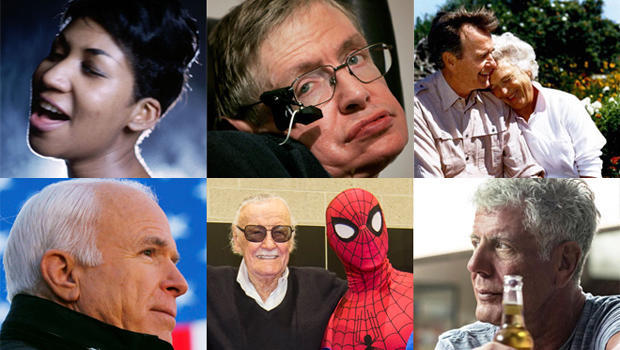 COVER STORY: All the world's information at your fingertips
Two hundred and fifty years ago, in Edinburgh, Scotland, a printer, an engraver, and an editor teamed up to produce the first Encyclopedia Britannica, which contained scholarly essays and short definitional entries about practically everything. It was a revolution in information. But now that we have instant access to all knowledge from throughout human history via our smartphones, what would kids today think of the encyclopedia, which now encompasses 44 million words, in books? Luke Burbank reports.


A LOOK BACK: Top news stories of 2018 month-by-month
What about the year gone by? Time for one last look with Jane Pauley.


A LOOK AHEAD: What's next in Washington?
"Sunday Morning" begins the New Year with a look ahead based on events of the year gone by, reported by CBS News correspondents from around the world, beginning with National Correspondent Chip Reid in our nation's capital.

MOVIES: Laurel & Hardy
The lovable comic duo who, beginning in 1926, starred in more than a hundred feature films and shorts during the Golden Age of Hollywood, are the subjects of a new biopic, "Stan & Ollie," about the aging comedians on a music hall tour of Britain in the post-war years. Lee Cowan reports.


A LOOK AHEAD: What's next in the Middle East?
Seth Doane reports.


OPINION: Screens
Jim Gaffigan on a 21st century obsession none of us can escape.


A LOOK AHEAD: What's next in Asia?
Ben Tracy reports.

IN MEMORIAM: Hail and Farewell to those we lost in 2018
"Sunday Morning" host Jane Pauley pays tribute to the creative, inspiring and newsworthy men and women who passed away this year, who'd touched our lives in unforgettable ways.


A LOOK AHEAD: What's next in Europe and Russia?
Charles D'Agata reports. 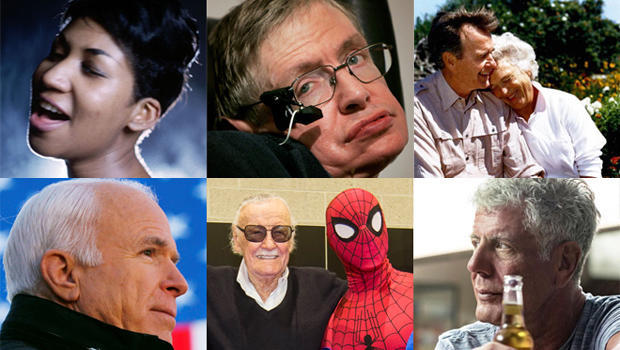 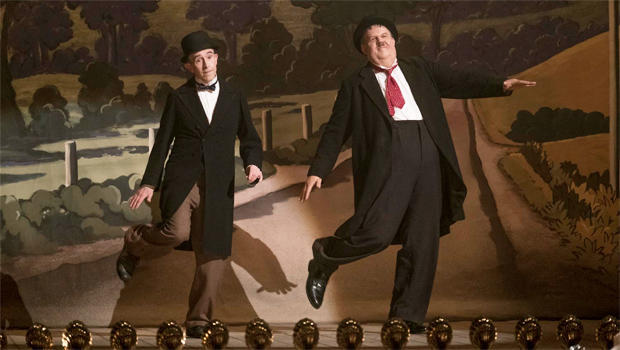 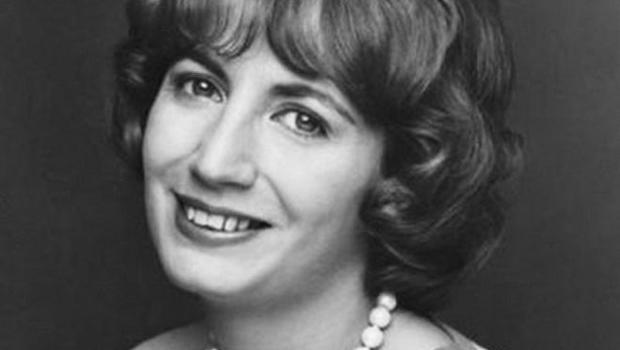