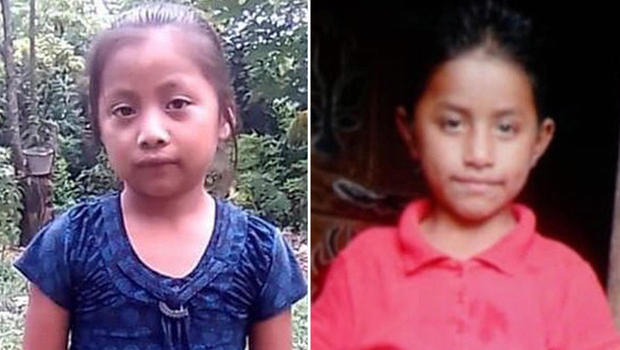 By Janet Shamlian CBS News December 27, 2018, 6:34 PM "I want my son to come back home soon," says mom of boy who died after crossing border

We saw for the first time on Thursday the face of the 8-year-old boy from Guatemala who died on Christmas Eve in U.S. Border Patrol custody. His death has prompted President Trump's Homeland Security Secretary Kirstjen Nielsen to head to the border for a first-hand review of her agency's treatment of migrants.

The family of 8-year-old Felipe Alonzo Gomez shared the photos while they try to comfort his grieving mother.

"I want my son to come back home soon. I am very sad, because he is dead" his mother said in an interview with Univision. She asked his body be sent back to Guatemala as soon as possible.

His is the second death of a detained migrant child this month. The body of 7-year-old Jackline Caal, also from Guatemala, returned home for burial Sunday. Her death prompted outrage on Capitol Hill.

"Shame on us for wearing our badge of Christianity during christmas and allow the secretary to come here and lie!" said U.S. Rep. Luis Gutierrez on December 20, as Nielsen testified about family separations at the border.

"Calling me a liar are fighting words," Nielsen said. "I'm not a liar. We've never had a policy for family separation."

This week, Nielsen announced across-the-board health screenings for all of the children in Border Patrol custody. She is expected to visit facilities in El Paso on Friday.

"We shouldn't have had to wait until two children died in government custody for the government to begin to act this should have never happened," said Dylan Corbett, who helps migrants seeking asylum find a place to stay until they are able to connect with relatives in the U.S.

Corbett's nonprofit, Hope Border Institute, and others here have been swamped by more than 1,000 migrants being unexpectedly dropped off by border agents since Sunday — many just left at bus stations with nowhere to go. Corbett said it's a sign of a broken system.

Corbett said there are "lots of ripple effects" to the community when people are dropped off unexpectedly.

"These are folks who need food, they need a place to shower they need to be able to telephone their relatives and their contacts in their home countries," Corbett said.

Homeland Security said it's trying to get migrant families out of its small, overcrowded holding facilities sooner and that's the reason they've been dropping more of them at this Greyhound bus stop all week. There are more releases to come, with fewer places for them to stay because the charitable facilities are full as well. 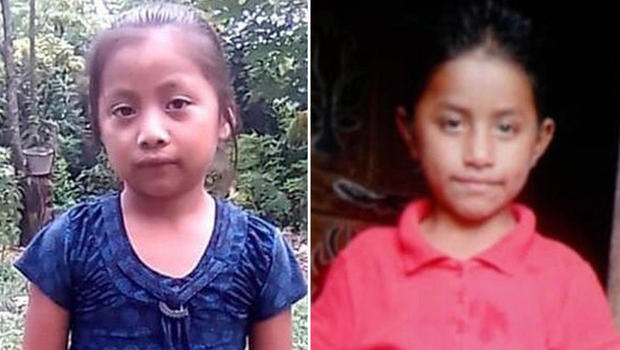 Kraft Heinz is making a ketchup bottle made of wood pulp

The nationwide push for unions expands to Capitol Hill